Total
0
Shares
0
0
Rising Afropop act CKay is slowly carving his lane in the genre with his talented work on the mic and crafting insatiable beats as a producer. He currently has one EP under his belt CKay The First and also featured/co-produced on Nigerian superstar Davido’s A Better Time LP. But the young musician is now ready for his own solo outing with the release of his sophomore EP Boyfriend—a 7-track body of work inspired by the many different facets of love and romance.
Boyfriend was recorded during the global lockdown and sees CKay pouring all his emotions on wax as he muses about that one individual who stole his heart. The project kicks off with the single "Felony" which sets the emotional tone for the new release with its dreamy textures and pulsating afro western percussions.
But the project also features a few cameos as well. He teams up with alté singer Amaarae on the strings-driven “Show My Side” and shines bright with her soft sultry vocals. The EP also features an incredible layer of depth within the insutrumentals. It gets an unexpected makeover when “Jeje de Whine” rolls in with heartwarming Spanish guitar riffs and somewhat somber textures. CKay's delivery here also changes as he makes use of a carefree nasally melodic flow.

Overall, the project is excellent in terms of sound and theme, the cohesiveness is without a doubt a highlight of CKay's storytelling abilities. He also gets points for fusing contemporary R&B stylings with a mixture of  English and Nigerian Pidgin lyrics. At 19 minutes long, it may be short for some but this is something you can line up on on the cruise playlist and just relax to without skipping a beat.

Get Boyfriend on Apple Music. 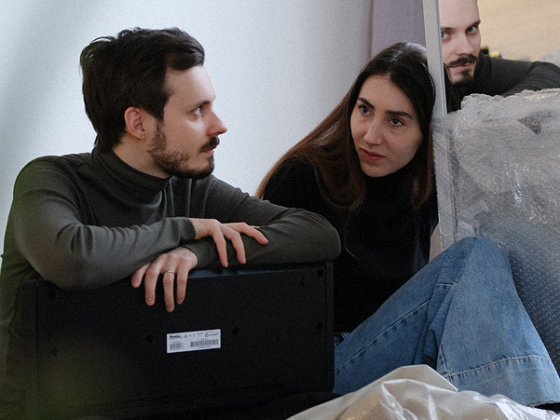 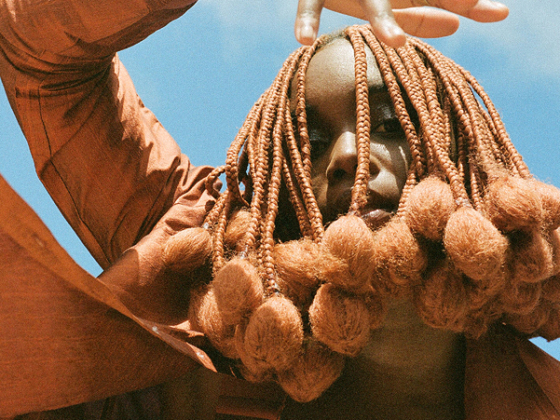