After a hiatus from releasing solo music, Syd makes a widely anticipated return with her sentimental track, “Missing Out.”

Just in time for Valentine’s day, “Missing Out” is a delicate meld of Syd’s soft vocals and rich synths over a dream-like production. The Internet singer uses this track to go in-depth about the difficult avenues of romance.

Syd’s sensible energy on “Missing Out” can easily induce a ruminative mood while following the emotional progression of her lyrics. Though the track makes an effort to consider the discouraging imperfections that accompanies relationships, the Odd Future member’s honesty is empowering.

To her fan’s delight, Syd has been sought after for a number of successful guest appearances in the past few years.  “Missing Out” is her most recent release, but luckily, won’t be the only music the Fin singer will be making in the near future.

Recently, The Internet announced that they will work on a new project this year. The Internet’s last collective release was the 2018 album, Hive Mind. Since then, the alternative soul band’s members have taken on other creative pursuits and collaborated with different artists.

With Syd’s versatility, it’s exciting to imagine what lies ahead for the talented singer. 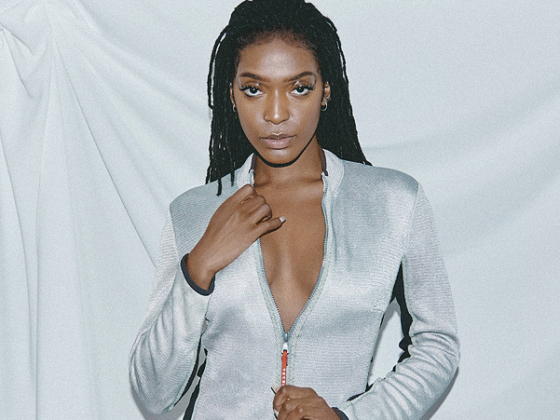