For decades, Manchester, UK, has been responsible for some of the most iconic bands in the sprawling expanse of rock music, and taking several leaves out of their books to embark on a story of his own is Rhys E. With indie rock at its core, his buoyant sound balances a crisp contemporary approach against his interpretive revival of Britpop nostalgia, crafting energetic songs that are built to set stages ablaze.

Swathed in soaring melodies from the start, the immediacy of his natural affinity for timeless songwriting far outweighs his thus far humble back catalogue. As the opening energy dissipates into the verse, his dutifully swaggering vocal delivery further reminisces the artists that came before him, with his characterful and distinctly British tones fully commanding your attention.

As the anticipation plateaus into the stadium-ready chorus, Rhys tongue-in-cheekily poses numerous existential questions that in combination with the addictive melodies, are sure to rattle around your head until you hear them again. Maintaining that same humour in an email statement, he outlines that, “I wanted to write a song with a title that would look good on a t-shirt and thought life’s a game was a good shout.”

For a project that took its first steps in a world without live music, "Life's a Game" screams to be heard live, and with quality like this, Rhys E is well worth keeping your eye on until live music returns. 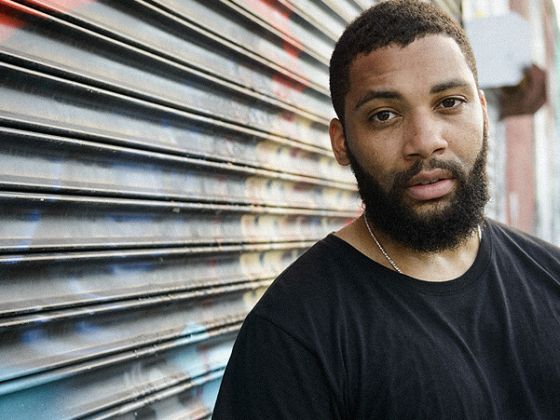 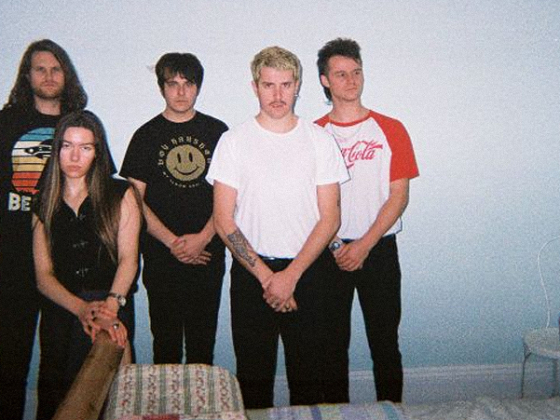