Private Island released their debut LP 5xx in 2019, but they still have a bank of songs that they didn’t quite finish in time. They love some of these songs too much to leave them on the back burner. Their latest single “Mad Mirage” is one of these: a product of their album sessions that needed a bit more attention before it was ready to leave Simi Valley and take on a life of its own.

“Mad Mirage” chronicles the harmful consequences of grudges and regrets. The track opens with lo-fi guitar (courtesy of guitarist Cameron Anderson) before the bass line bursts in, trailed by atmospheric synths and light snares. Frontman Christian Lum’s melodic vocals stand out over the otherwise simple track, projecting an air of nostalgia and struggling to let go.

The single is actually a co-write with artist Mad Mirage, a fellow southern California alt-rock act. Thankfully, Mad Mirage was gracious enough to lend his name to this single. Private Island cites Mad Mirage's record Can’t Believe Everything You Hear (2016) as a huge influence for the direction of this song.

According to Lum, “Mad Mirage” is a standalone single. Although, Private Island does have “something bigger in the mix” that we can expect in the near future. 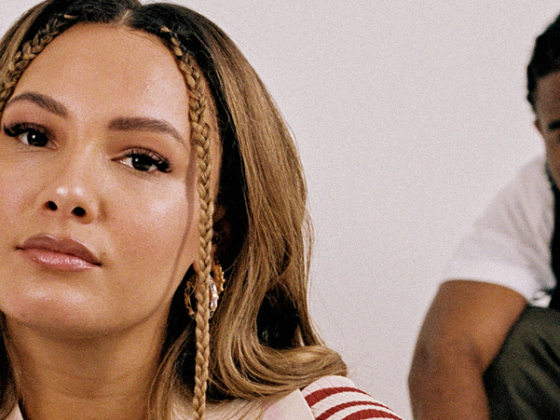 p-rallel and Lauren Faith team up for “Blue Denim Jeans” 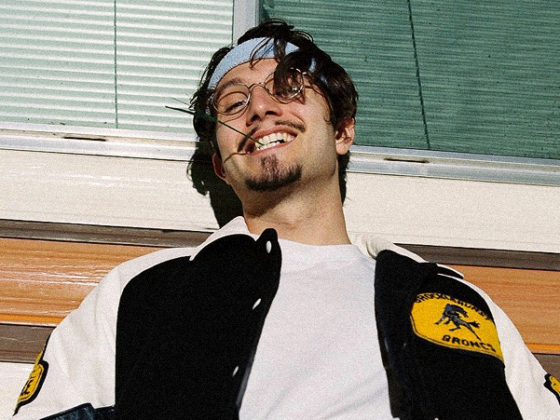 bbno$ gets vulnerable on "help herself" with Diamond Pistols