Aries has never been one to take the conventional route in regards to his creativity. As a self-taught producer, singer-songwriter, rapper and native-Californian, he got his start in music on YouTube, inspiring producers and fans with his bitesize recreations of hit songs.

During this time, his distinctly conventional-meets-unconventional sound started to take shape, which over time resulted in his acclaimed and self-produced 2019 debut project, WELCOME HOME. Capitalising on his uniquely kaleidoscopic mix of melodious emo rap, upbeat pop, and sun-soaked alternative, he defies being put in any static pocket, consistently fluctuating through a myriad of genres styles, moods and heady emotions with each release.

His late 2020 single, "FOOL'S GOLD" explosively marked his return and with the effortlessly catchy "CONVERSATIONS," he reaffirms his constantly evolving versatility.

"'CONVERSATIONS' is about begging for attention," he shares in an email statement but consider your attention grasped as soon as you hit play. The upbeat acoustic drums, jovial guitar licks and crowd vocals instantly realise an affable and buoyant energy which slowly dissipates into a mild melancholy by virtue of his lackadaisical vocal and poignant lyricism.

"Whether that be from someone in particular or more generally," he continues. "It's summed up by the lyrics in the hook 'Conversations I could never get enough… Silence aching my bones.'"

As muted guitars slow the tempo in anticipation of the chorus, Aries descends further down this path of self-reflection, only to return to the addictive trappings that hooked you in. As "CONVERSATIONS" progresses, it retains it's hard-pressed yet masterfully executed ideas, and in the last minute, he trades in the guitars and acoustic drums for a bass-heavy, trap-laced half-time rhythm that brings the track to a swaggering close.

Speaking to how it was brought to life in the accompanying visual, Aries concludes, "Conversations has a youthful energy that I wanted reflected with the music video. I grew up in California so driving down PCH sums that up for me. Then the high school prom scene just felt like the perfect extension of that youthfulness.”

"CONVERSATIONS" is available now via WUNDERWORLD/Columbia. 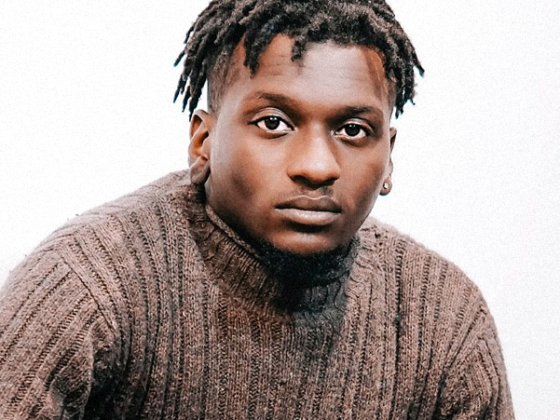 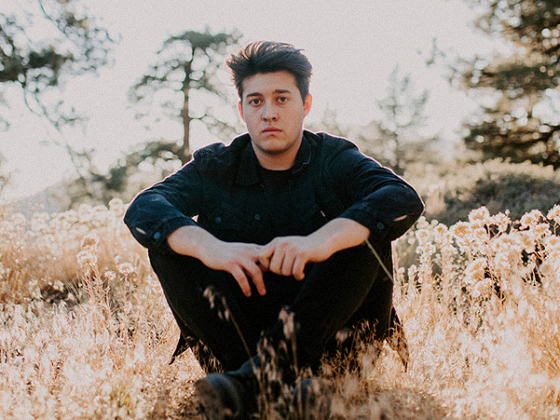