The renaissance in animated music videos during the pandemic shows no sign of letting up, and long may it continue, regardless of quality. Brazilian experimental artist Amon Tobin’s latest visual for the track “Departure”, from his collaborative project with composer Thys, Ithaca, is a decidedly more sober and artistic affair than some previous offerings.

The video uses stark black and white imagery to take us through a hallucinogenic jaunt round the cosmos, watching the intergalactic ballet unfold. The crudeness of some of the animation fits the mood perfectly and gives it an unsettling edge. The music is largely ambient for the first half of the track, with occasional chords crashing in waves and leaving behind some frothy textures. This slots nicely in with the video, to the extent that it felt like a short film at times, which it could well be, who’s going to argue it’s not.

By the time the bass drops halfway through the track, action has moved to Earth and we watch man struggle against the might of nature as a guy on a rowboat is flung into the sea by a vengeful storm, eventually to be rescued by mermaids. Even after the drop, the music stays largely minimal and atmospheric, furthering the film score comparisons. We are then transformed into various different creatures and taken on a high-speed tour of Earth to take in the scope of our destruction and greed.

The way I see it, there is nothing wrong with environmentally conscious and confrontational music videos, they might even save the world. The general message of the video seems to be for humanity to recognise that it lives in a delicate balance with nature, and not to take the piss. It’s hard to feel hopeful about this as I watch smoke billowing from my neighbour’s yard as he burns a mattress, but sometimes blind optimism is the ticket we all need.

This is an experimental and immersive song and video combo, thought-provoking and aesthetically high-minded without being eclipsed by its own weighty ambitions. Sometimes escapism involves an unflinching gaze at the issues and our own role in them. Doesn’t that sound more fun than a Post Malone unplugged album? 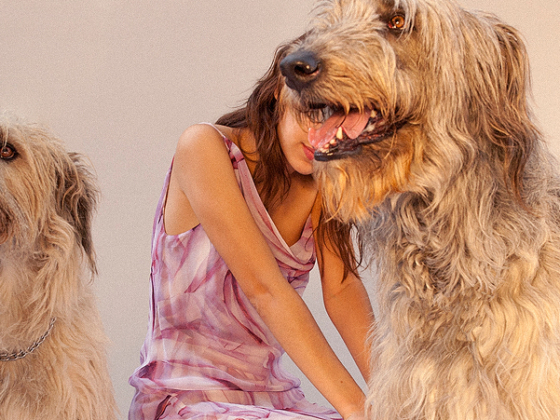 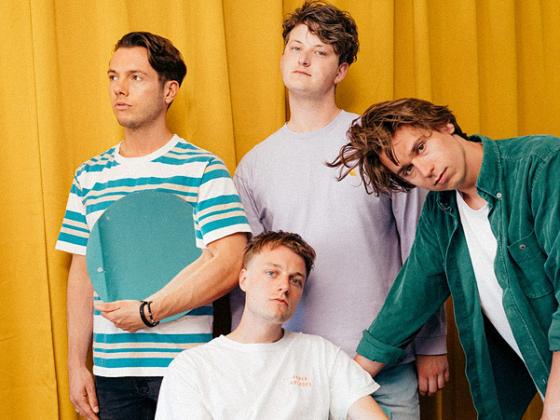