Total
0
Shares
0
0
Right before the clock struck midnight and we transitioned into 2021, Denver's Supreme Ace released a three-track EP titled I Still Think About You –  the perfect project to encourage us to release baggage before going into a new year.
Switching it up, Supreme Ace dropped an R&B/Soul EP Maybe Later earlier last year. Now, he is back with a more hip-hop focused offering. His intense songwriting throughout this latest EP is exceptional, perfectly depicting tracks about the final thoughts of a past lover before the new year begins. Filling each track with witty wordplay, Tracks like "White Lies,"  feature intricate and witty wordplay while tracks like "Forever With You," bring out a more raw and vulnerable side to his emotive songwriting. It is apparent that Supreme Ace is not afraid to show us that it is okay to dig in our hearts and be open.
I Still Think About You deeply mimics the whirlwind progression of a lost love through dramatic and snappy production while closing it all out with an ambient release. It's a masterful showcase from the storytelling artist and an exciting way to kick off the new year.
Connect with Supreme Ace: Instagram | Twitter | Spotify
Total
0
Shares
Share 0
Tweet 0
Share 0
Share 0 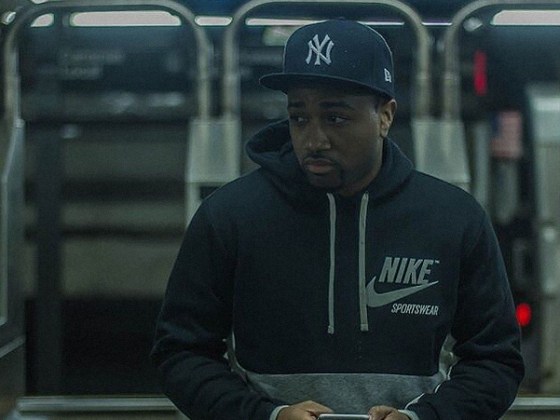 Jamar Carr shows us what real "F.E.A.R" is [Video] 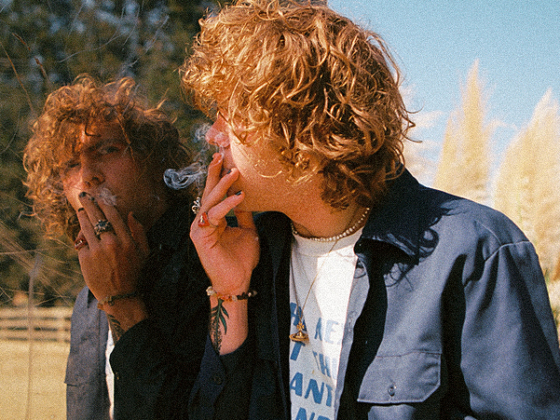