“Leap and the net will appear,” is the motto that leads L.A-based multi-hyphenate PENNYWILD in her life and her art. The DJ, producer and choreographer who dropped her debut EP MIDI In Motion in late 2020, explains her instinct-led process and more in an exclusive interview with EARMILK.

“When I fear something, that’s when I know it’ll be something I’ll come back to again and again,” shares Penny. Not allowing herself to be held by fear is exactly what enabled her to create the Penny Pad – a MIDI Controller powered by your feet- which formed the base of her EP by seamlessly marrying her talent in choreography with her passion for music.

Speaking of what inspired MIDI In Motion, she says, “ I was really interested in a process that would be a little bit more unconventional than the typical music production process and I really wanted to find a way to include my choreography and theatre background in my music. A lot of the time dance is a reaction to music but I wanted to work the other way around  and I found that with the help of this MIDI controller that I sort of pioneered a couple years ago, I was able to create music by drawing from my choreographic sensibilities.”

Working backward in this way was not easy, but Penny finds motivation in these challenges. Delving deeper into her approach, she says,” I didn’t have much experience producing music up until that point, which is I thought might be easier to just do what I did -which was moving my feet around to make the music- but there were lots of unconventional challenges like for examples if I wanted to press more than one button at a time or I wanted to move a little faster. When I came up against these challenges I’d stop, recalibrate and then just use midi in a traditional way with my keyboard or MIDI controller with my fingers like a normal person. It was definitely a trial and error process but what was most important was that it gave confidence that create this record by myself even if I felt like I lacked training.”

She continues, “Going into this head first -or feet first-made it so that I could give myself zero excuses, I just went into saying I was going to make a sound, I don't know what the sound is going to be but I would make it myself.” About her sound she adds,” I definitely used to be more inspired by faster, more up-tempo music but I’m keen on getting more experimental in the future – I’d love to go a bit more industrial and organic with my sound in the future. Something grounded and household, like literal pots and pans or nature sounds. I'd love to really continue to push that boundary as much as possible.”

The beginnings of this experimental yet simplistic house music soundscape that she’s hoping to develop can be felt throughout the EP and is most recognisable on opening track, “Intro: A Dancer’s World,” the visuals of which sees a poetic examination of movement within dance culture. Talking about the track and its visual accompaniment, Penny- a consummate performer who has had a stint on London’s prestigious West End in the Broadway musical West Side Story– explains, “The visual captures the grit and emotional dedication that dancers carry with them as they lace up, stretch, step into the groove, and let their bodies become an extension of their storytelling.”

It's this dedication that has led Penny to most opportunities she’s had in her career. Reminiscing on the most surreal moment in her career as well as thinking ahead, she says “ Getting the opportunity to direct and choreograph for Zedd was a highlight. I didn't necessarily even think that direction was something that I wanted to do. I was really focused on music at that point, but having that opportunity was really cool for me and it’s definitely something I would love to continue doing for my own music videos and other artists.”

Driven by innovation and her constantly involving artistry, PENNYWILD has taken her career into her own hands while still allowing herself to depend on other people for direction and guidance thus capturing movements in music and moments in life where fierce passion overcomes any traces of doubt. 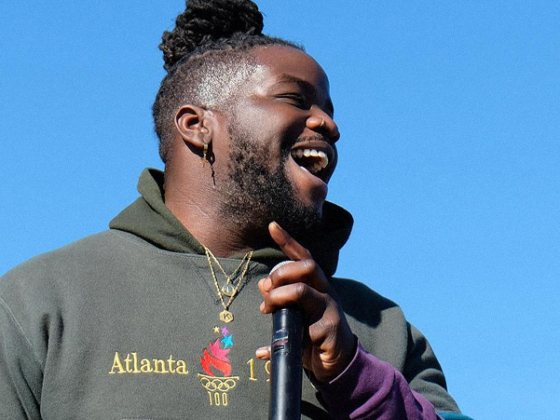 Kelechi pays homage to the motherland on "On Me" 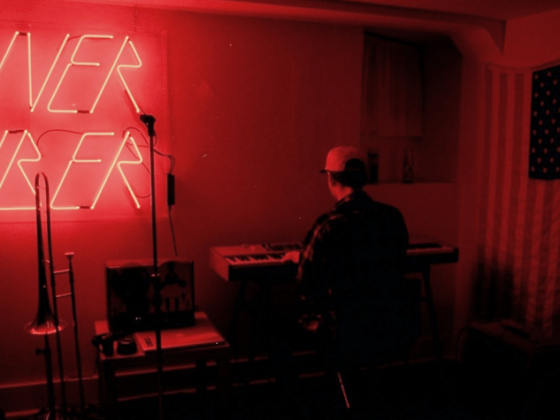