Music has the ability to capture moments. Whether it be the song that's playing at a party you had your first kiss at, the song you were listening to while you mustered up the courage to send a risky text, or the song that you played when you went on a solo drive to clear your head, music is consistently in the background of our lives, soundtracking both our past and present. Making music is very similar in the fact that an artist's collection of work is a soundtrack of what they were going through at that time. Nick Vyner has been very cognizant of that when making his own music, and his latest release "Mood Swing" exemplifies just that.

Meshing his love of musical theatre and jazz with pop production, "Mood Swing" begins with a sample from "I Can't Wait Until I See My Baby's Face," performed by Baby Washington. A drum fill seamlessly bridges the 1960s tune with the rest of the song, as Vyner starts to sing, "Truth stings / You can call it a mood swing / Pick a side and back it up." Sonic elements like the bass and percussion modernize the track's by-gone musical era feel, illuminated by what sounds like the whistling of a flute. The chorus begins and we're taken through the thought process of ending a toxic relationship, platonic or otherwise, as Vyner sings, "We don't need to talk right now / We don't gotta do too much / I just wanna take some time / Maybe you could open up."

Being his first release under 10K Projects and Flighthouse Media's joint venture, Solo Brightest, Vyner is leading with intention, crafting his own story, while hoping others are able to relate. Vyner explained, "'Mood Swing' is about moving on from friendships and relationships that aren’t healthy. It’s that moment when you realize you might be better off being completely apart from someone instead of trying to justify their behavior and keep them in your life.” Providing a space for people who are in the process of distancing themselves from someone else, "Mood Swing" perfectly soundtracks the very real and necessary process of putting your own well-being first. 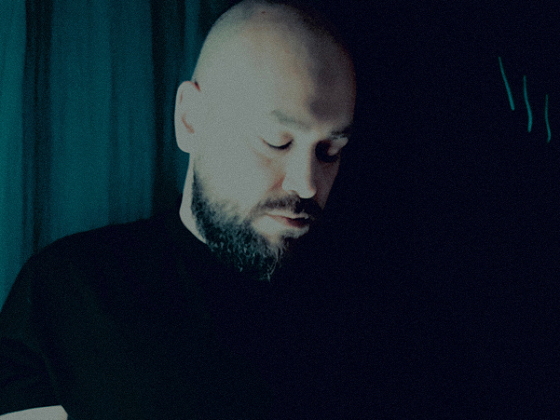 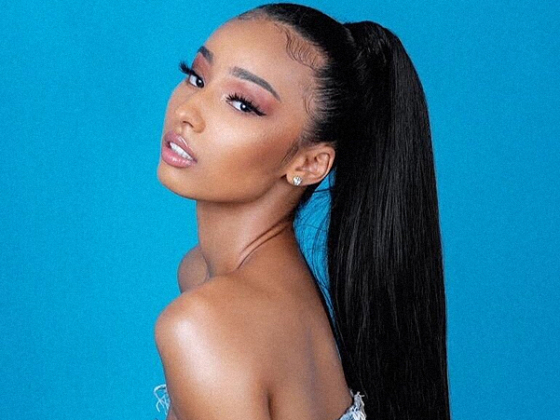