Disco enigma Soul Bombs returns before 2020 draws to a close with new single “Need Someone” along with a supporting remix from Per QX, releasing via Per QX’s new label Walk Of Shame Records.

On a mission to deliver 21st Century disco, the London based talent is defined as the funky offspring from a dance floor encounter between a ZX Spectrum and a mirrorball at Paradise Garage. New single “Need Someone” follows the call of the disco ball, infused with house elements whilst diva vocals loop and soar amongst glistening pads and grooving conga drums.

Meanwhile, label head Per QX reimagines the new single with fast paced percussion, heightened builds and churning wobbles. Brimming with optimism and uplifting energy, Soul Bombs and Per QX have delivered a two track single and remix package sure to add a glimmer of sparkle to the end of 2020.

“It’s about connection," Soul Bombs explains. "I think if 2020 has shown us anything, it’s the importance of people in your life and the community we’re part of. We will dance again, and I wanted some music to help us think of that time when we’re next on the dance floor.”

With “Need Someone” already receiving the seal of approval from tastemakers including Pete Tong, Fatboy Slim, Jamie Jones, David Penn, Mark Knight and more, Soul Bombs has fascinated with his ambiguous identity, allowing the power of disco to do the talking. What’s no mystery, is Soul Bombs bound for success.

Soul Bombs “Need Someone” is out now on Walk Of Shame Records, available exclusively via Traxsource here. 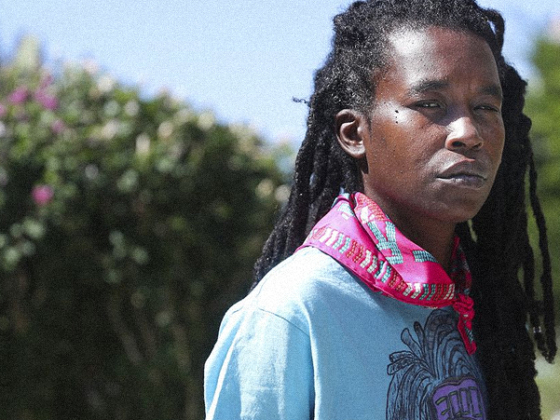