British bedroom Indie queen, Nilüfer Yanya is a London-based singer-songwriter known for soft-spoken music that packs an emotional punch. She released her first EP in 2016, launching her career into the festival circuit; coming out with her debut album Miss Universe in 2019. As she’s progressed, she’s honed her talent while keeping her original jazzy bedroom pop style. Her latest release, “Feeling Lucky?” is a three-track EP with heavy 80’s influence, featuring spacious synths, echoing vocals, and accompanying music videos.

“Same Damn Luck” is a slow-paced, glitzy track with an ethereal aura. A lo-fi metronomic beat ticks across the bottom of the song while her voice bounces above. Using minimal instrumentations, this track is vast with a bass that oozes into the background of the track, filling the space in your head.  This song is a show of her prowess, unabashed, and without fear of vulnerability.

The music video is colorful collage that reflects her chameleon-like abilities to implement different stylings. “Same Damn Luck” as well as the singer’s other videos, are directed by her sister Molly Daniel. This video features Yanya in a tropical setting, swimming and modeling overlaid with picturesque B-roll.

“Feeling Lucky?” is out now on ATO Records. 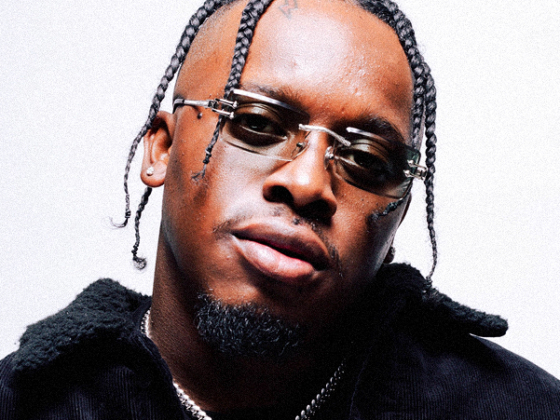 Blxst gets artsy on "Got It All" [Video] 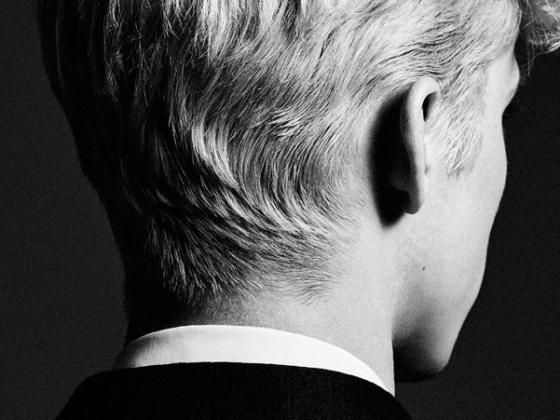