Opening with a brewing rhythm that quickly grows to heightened electric guitar riffs, S.G Goodman’s live video for “The Way I Talk” places emphasis on the lyrical candor and resonating stories of the Kentucky-born singer-songwriter.

“The Way I Talk” is off her debut album Old Time Feeling, and since its release this summer, Goodman has earned large-scale acclaim for her sharp and enduring narrative of southern ethos, plight, and stereotypes. Raised on the Mississippi River Delta, Goodman had the typical religious upbringing of communities south of the Mason-Dixon Line, and is now a political activist paying attention to existing divides in the deep south. Her songs are a chronicle of southern stories fueled from a perspective one can only possess having experienced it first-hand.

Singing live, the haunting quality of Goodman’s voice is obvious alongside southern folk lyrics such as “Oh sharecropper daughter, she sings the blues of a coal miner’s son.” The track is inspired by the plight of the farming community in Kentucky where big business and the laws protecting them have control in the community. “Like many people living in the south, my ethics and beliefs do not align with my neighbours, at many times those sitting across the table from me, Goodman says about the track. “But there are those who remain here who are working to bring change. There are people here who are breaking generational cycles. Those are the stories that matter to me, those are the stories that I strive to tell.” 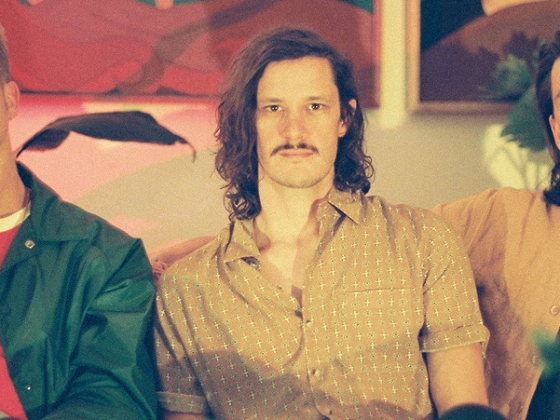 The Brummies unveil their captivating live video for “Fever Dream” 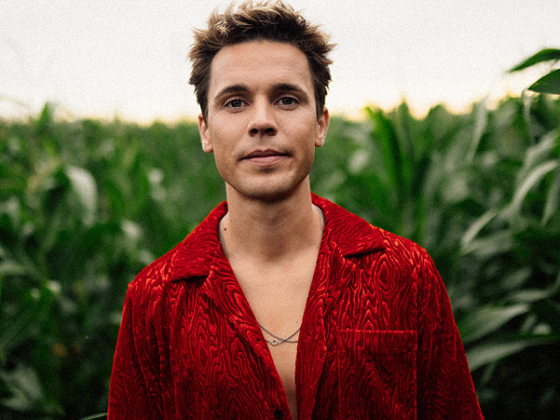