Total
1
Shares
1
0
Florida's MusicByMercy's new album, Everything Under the Sun is filled with poetic bars and intriguing sounds. All throughout, MusicByMercy interestingly depicts a yearning for a utopia-like society while also showing the harsh realities of the world.
Earlier this year, MusicByMercy gave us substantive music with his album Sophisticated Thuggery. At the end of this year, he came back to give us yet another powerful album Everything Under the Sun. Compellingly enough, this new album connects with the previous album in numerous ways, particularly in that the skillful lyrics leave a lasting impression while using plenty of hardcore beats in order to get his messages across.
Opening up the album with "Sunshine State of Mind" was an excellent choice. The rhyming wordplay pierces to our hearts with its honesty and vulnerability that echoes off of Mercy's tone and voice. Metaphorically rapping about the hardships faced in this world even though the sun is shining, this track gives us different perspectives to think about. Combined with these captivating lyrics, the light chimes mixed with the soft piano keys and hardcore bass create an environment that triggers our imagination to envision what the sun feels like: light yet powerful enough to burn you. The second track "Rise N Shine" and the third track "SunnyDayz" also carry a similar theme to "Sunshine State of Mind." The parallel themes of both the sun and light shine through the wordplay once again, as we also hear the flirtatious switch between electronic subtle sounds yet deep brass, once again metaphorically reflecting the power of the sun.
Closing the album off with "Under the Sun," MusicByMercy spills his soul through poetic bars, such as "prayers go up and the blessings come down." Through intense storytelling as he portrays the difficulties in his life, this track is undeniably a prayer in the form of music. Ironically, even with its name meaning the opposite in the title itself, "Under the Sun" is one of the more darker tracks of this album, as Mercy projects a much harsher voice and tone, which reflects in his delivery. Through a dynamic production, this track makes it clear that even though the sun is always out, it doesn't always hit certain parts equally, portraying the coldness that occurs under the sun–all through music.
Press play and listen to everything that goes down under the sun. One thing is for sure: everything isn't pretty.
Connect with MusicByMercy: Instagram | Twitter | Spotify
Total
1
Shares
Share 1
Tweet 0
Share 0
Share 0 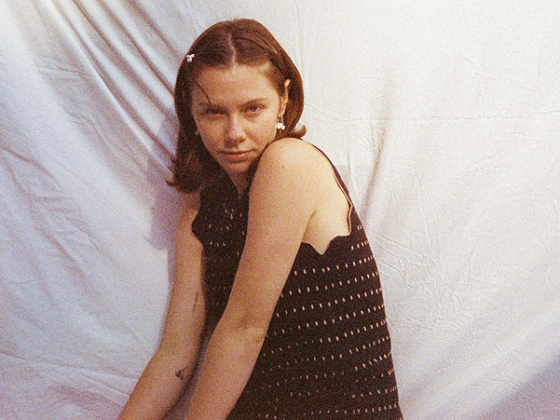 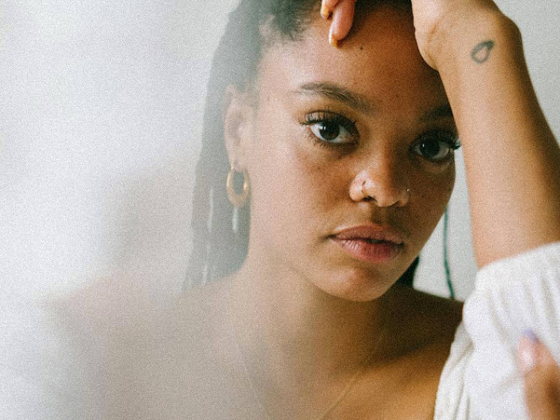 shiv looks within in stunning debut EP ‘Me 2 Me’