Houston's reggie has released a new track with a striking music video for "I Don't Wanna Feel No More." Reginald Helms, Jr., known professionally as reggie, has given us one track prior, titled "Southside Fade," which introduced us to his genre-less sprinklings of blues, hip-hop, and strong gospel upbringing. Having grown up in a church during his formative years, reggie imbues his autobiographic lyrics with a sort of big-picture framework and a sense of community. These thoughts are communicated with reggie's breezy, weathered vocals as if they were told from a rooftop for anyone to listen.

"I Don't Wanna Feel No More" builds on a more personal note than "Southside Fade," as the debut track had an anthemic quality: narrative and painter-like. While the track provided a vivid depiction of reggie's home, "I Don't Wanna Feel No More," really turns the spotlight on himself. The subject matter focuses in tightly on a dark depression, not in the past tense but in the day to day struggle. Lines such as, "The streets said you don't need meds, my mama said you just need prayer," and "I still cant look my abuser in his eyes," hold no punches, opening up the staunch reality of unanswered trauma. Tragic moments of failed self-medication are present, culminating in lines like, "I need what they give you at the dentist because I don't wanna feel no more." Still, throughout this bleak source reggie is lucid, clear, and resolute while lingering, chorded guitar moments breeze in the background. The weight of this track is supported by a production team of EPT, Phoelix, and Rodaidh McDonald.

This sense of clarity is heightened in a beautiful, purposeful music video. reggie has already shown that he has an eye for visual art as seen in the video for "Southside Fade" to craft elevated, vignette-type peaks into humanity, telling stories through quick edits and finding real depth in everyday moments. He teams up here with NOTACHANCE to build on that style: a street pastor waves a Bible in vein, a young woman with beautiful flowers takes a moment in a cemetery, and we are given voyeuristic time-lapses of isolated, late-night drinking and smoking. Despite this, there is so much individual character articulated in these private moments. If there is one single focus, it is on the value, complexity, and strength of community.

"I Don't Wanna Feel No More" is available to stream now. 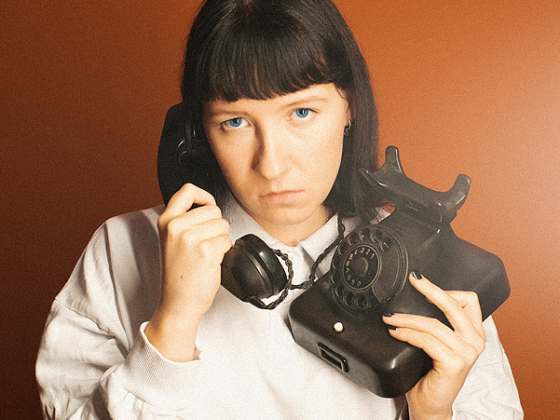 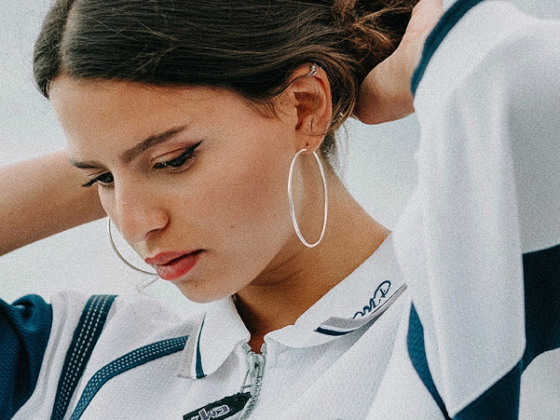