Kiiara in 2020 is more aware of her surroundings and knows herself way more than she did back in 2015 – 2017 aka the "lil kiiwi" era of her project. But Kiiara is still a little unpredictable, just not in the same way she was a few years ago.

"I'm doing great," the pop artist out of the United States expresses to EARMILK at the top of our interview. "I've been staying pretty busy and focused." In fact, Kiiara was in the studio the other night working on some new music. "Weird I know," she continues, "because I just released my debut album lil kiiwi not too long ago." However, Kiiara is the type of artist that cannot just stop creating. The vocal booth is her safe zone. It's her little bubble per se. "I never wanna leave the studio. I joke about booking days in a row so I can just stay there record, nap, eat, watch a movie, record some more, write, nap, etcetera."

The opening track for lil kiiwi "So Sick" is an intimate account of Kiiara's relationship with Blackbear back in 2016. They dated for a little bit a few years ago. "This song is a glimpse of that moment in time," Kiiara reveals to EARMILK. "When he sent back his verse for this song he was like… sorry if I was a little harsh in the verse. I was like [laughs] it's all good I love it. We're friends now and I'm super happy for him. He's incredibly talented." This song represents exactly what Kiiara wanted to say at the start of the creative process. It's a very playful/petty/dramatic track that brings people right into that moment in time, "All the way back to 2016," laughs Kiara

The creative process for "So Sick" was surprisingly simple. When Kiiara texted the song to Blackbear, it had been years since the two last spoke, let alone saw each other. "I was like me texting him in general is either gonna be really weird or really great [laughs]," Kiiara continues. She asked her team at the time to contact Blackbear's to give him a heads up that she was gonna text him and to see if he still had the same number. It had been years since the two last spoke. From there, Kiiara's team gave her the greenlight. "So I sent him the song and he loved it," Kiiara adds. "He was like I love this song it's v cute and honest. And that's pretty much how it all happened. Organic AF."

"I get soooo excited when someone remixes my song," Kiiara expresses to EARMILK on the release of remixes to her music. "I'm like ohhhh yesssss and usually have it on repeat for hours as soon as it's sent to me." When Kiiara heard Martin Jensen's remix of "So Sick", she went for a four-mile run and had it on repeat the entire time. Kiiara expands, "I was texting my manager like omgggg this is amazing. I can't stop listening to it. Remixes don't take away from the original song. If anything they add to it and give it more room to exist."

Compared to Kiiara's original release, Martin Jensen's remix adds much larger aesthetics with bouncier elements, synth-wave melodies, additional recurring clicks, piano keys, and an incline of steady recurring drum beats. This song brings the listener back to 2016 when blackbear and Kiiara were together. It's is a perfect representation of how they were; playful/petty/dramatic… kinda like how Blackbear and Kiiara were towards each other at the time of their relationship. The Martin Jensen remix came together very naturally, not as fearful of how the original could have turned out for Kiiara, but very naturally. "I'm a big fan of his and listen to his music a lot while I'm running," Kiiara tells EARMILK. "So when my team told me he was interested in working together I was like omg yessss yessss !!!"

"When I heard his remix of my song "So Sick" feat. Blackbear I had it on repeat for at least an hour !! I was sooo excited."

"I've been working on quite a few features over the past few months," Kiiara reveals to EARMILK on what she has coming up. "I really hope to share those with you soon [smiles] other than that I've been working on my next project !!! I've been pushing myself creatively seeing how far left I can go." 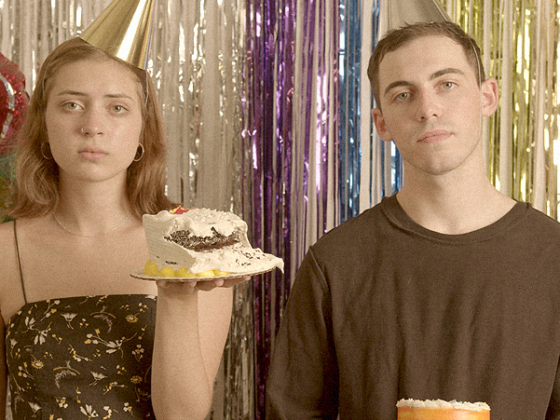 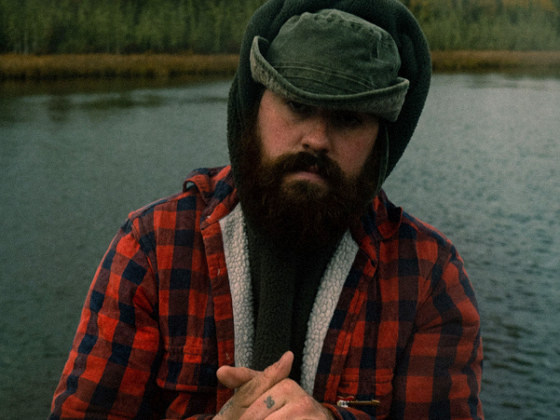