Having caught ears and turned heads with their debut single "Pour" back in March, indie-soul five-piece Cameron and the Slumberknights are back to close out the year with their sophomore effort, "Midnight."

Fronted by South African rapper Cameron Donald, his voice recalls the same amicable half-spoken, half-sung style as Rex Orange County, with the Slumberknights building a soulfully effervescent atmosphere around him. Before the track unfurls into its head-nodding strut, sustained strings and a soft guitar lick announces the track akin to that of an overture, cleansing your palette and fully capturing your attention. Your attention is duly needed, as a Rhodes, guitar, bass, shuffling drums and smooth backing harmonies complete the instrumentation, crafting an irrefutable groove that's hard to not get instantly swept up in.

Despite thriving in amongst London's bustling pop-soul scene, "Midnight" was inspired by the overwhelming freneticism that living in the city can involve. The yearning for the simpler things, such as a roaring fire beneath the stars, whilst delivered in somewhat of a tongue-in-cheek fashion is wholly genuine and heartfelt. 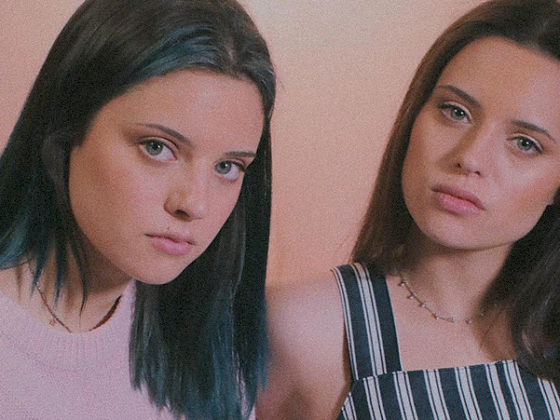 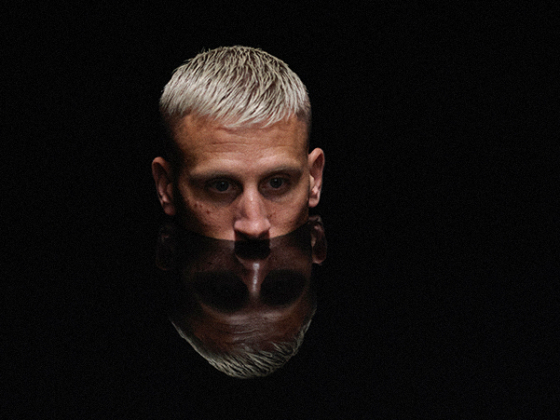