The EP is filled with mature, alternative R&B/rap songs that see Raj give game while sharing stories about his life. On "Tesla In A Pandemic," Raj takes what could have been a relatively shallow topic, and instead twists it into a thought-provoking rap track. He shares his win of buying a Tesla with the world, but shows how positivity and perseverance have gotten him where he is. "Meditate daily or I else get to trippin', cause rapping is easy but staying humble isn't," is just one of the many gems he drops on "Tesla In A Pandemic."

Another highlight from California Poppy 2 is "Aura," which features British rapper Kojey Radical. It's a more entrancing, catchy song from the Berkeley native, where he and Kojey talk about getting lost in a love's aura. Fittingly, it's easy to get lost in the song and reflect on a personal relationship.

California Poppy 2, which also sees a feature from rap legend Juvenile, is another strong showing for the talented artist. 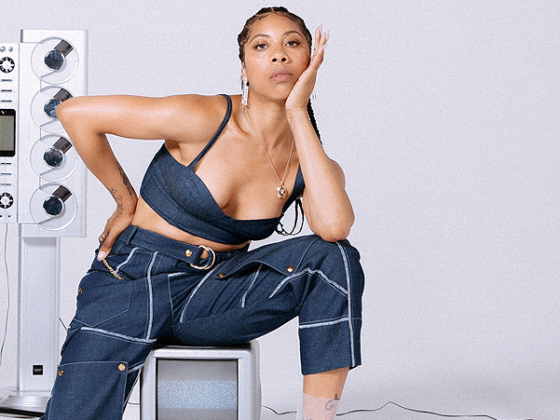 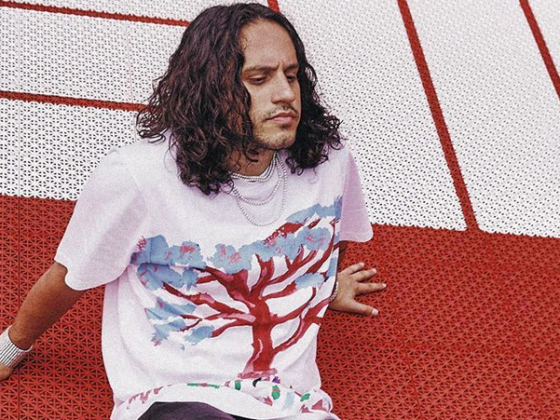 Listen to Russ 'CHOMP' flawless bars with a few OGs