1605 label head Umek joins forces with fellow techno titan Mark Reeve on an undeniable single entitled "Message". The Slovenian dance music producer has had quite the year, Umek has firmly established himself as one the most talked-about techno artists in 2020 with numerous Beatport chart-toppers to show it. He now adds another massive release to the resume in the form of an eye-catching collaboration with Mark Reeve who has also had a string of huge releases on some of dance music's biggest labels.  The collaboration displays the joint style formed by two masterminds in the world of techno.

The duo pulled out all the stops on this one. The track starts off with a booming kick drum and captivating vocals, the fast-paced groove then progresses to the hypnotic lead synth this 130 bpm techno cut packs a serious punch. With the release being Mark Reeve's first appearance on the 1605 label, it's only fitting that he joins forces with the label's head honcho to create yet another hard-hitting single to add to the two's already decorated resume.

With both artists already at the top of techno scene, this high-caliber release just showcases why they are two of techno’s most influential producers. 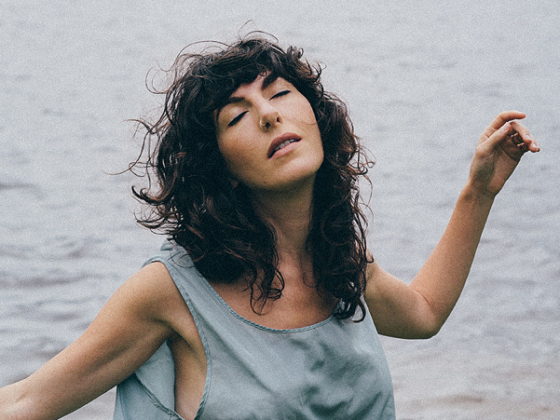 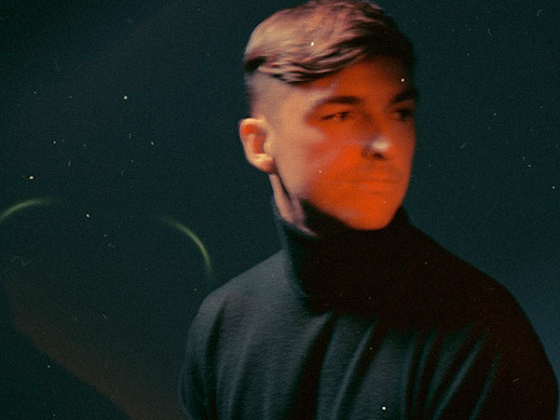