Jamaica, Queens musical chameleon, Ray Hodge has added another element to his soundscape with new hip-hop flavored, party single and accompanying video, "Boom." The track, which also comes as the first taste of his upcoming, sophomore EP, shifts from the alternative rock palettes he utilized for his debut project, Braveheart, but retains his strong vocal presence. "Boom" also comes after "I Am King" was reimagined earlier this month for an acapella version exalted from a Brooklyn rooftop. The track invites you to be uplifted: the gospel inspired gravity he finds is genuinely moving. The lack of backing instruments is perhaps the best teaser for this new project as no mater what genre he chooses to inhabit, Ray will feel right at home.

"Boom" immediately finds a sticky groove that Ray weaves through with elastic, sidewinder vocals. The instrumental has a hypnotic, tribal vibe held down with imposing bass hits and snappy percussion. Hodge described this very fun track in saying, "In essence, "Boom" is about  mindlessness . . . the first start to not giving a fuck and writing a song about something fun, something that takes my mind off reality. I got inspired by a wild, late night out with friends in NYC: I think of all the beautiful people dancing and twerking and just going off. Coming together and having fun." The track very much feels like a blur from last night. Its near three minute run time evaporates quickly, almost like a hazy memory, but still finds time for several distinct components almost mirroring the night in question.

In accordance, the track's visuals follow Ray and band members, Blakb3ard The Gr8 and Aeon Akira from bodega breakfast spot to pregame shots to late-night rooftop revelry. Shots from a local park in Brooklyn begin to blur after a couple little red cups. There's a lot of dancing and smiles all around, emulating Ray's thoughts on the moment: "I just wanted to put something fun out into the world during these darker times for people to listen to and smile."

"Boom" is available to stream now. Stay in touch with the links below as we anticipate Ray's sophomore EP. 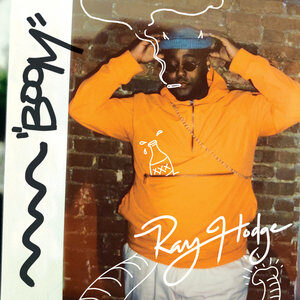 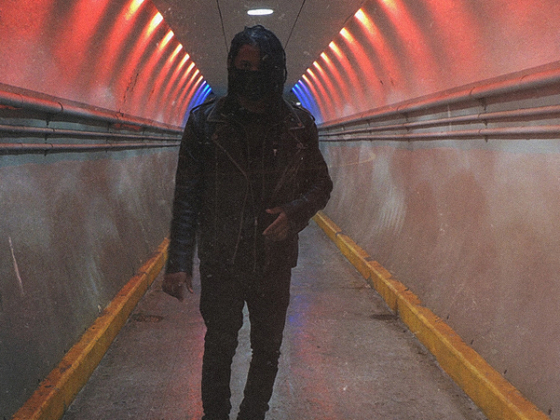 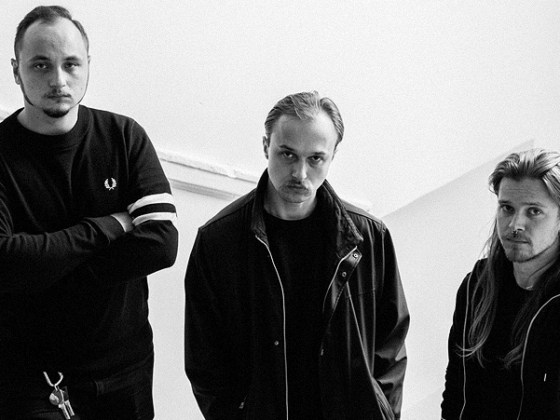