Drawing on its Chicago roots with sun-kissed keys that radiate uplifting energy, Marshall Jefferson and George Smeddles amplify the iconic record to a whole new level. With Paris’ nostalgic vocals that weave and soar whilst standing the test of time, "It’s Alright" showcases raw house music in its finest hour.

Whilst shedding light on an old school favourite, George with also be will also be donating a portion of his  "It’s Alright" royalties to St. Catherine’s Hospice who cared for his best friend that sadly passed away last year. George hopes to raise awareness on the lack of hospice funding in the UK, explaining how vital it is:

“This is a project of mine that’s extremely close to my heart. Last year, I lost one of my best friends. He spent his last few weeks in a hospice and from spending time there with him it completely shocked me to find out how selfless, gracious and humble these people are that work there. The attention and care Matt received at St Catherine’s Hospice was seriously out of this world and it would be heartbreaking for people to be denied end of life care in the future.”

“On average, 70% of their income comes from public donations & fundraisers from events like marathons, which right now can’t be happening due to the pandemic. Hospices aren’t receiving their usual funding they need from the government, it’s projected that if this carries on 75% of hospices may have to close by next year. I hope this encourages people to donate and brings awareness to the serious situation the hospices are being dealt with right now. They need all the help they can get!”

Meanwhile, "It’s Alright" follows Marshall Jefferson’s 1986 classic "Move Your Body", recently reignited alongside Solardo as well as recently collaborating with prolific artists including Paul Woolford and Illyus & Barrientos. Also being snapped up for his sought-after vocals, Paris featured on Groove Armada’s first album in 10 years for "I Can Only Miss You’’.

A triple threat collaboration from Marshall Jefferson, George Smeddles and Paris Brightledge with an important cause in mind, "It’s Alright" is available to buy / stream now via Ultra Music. 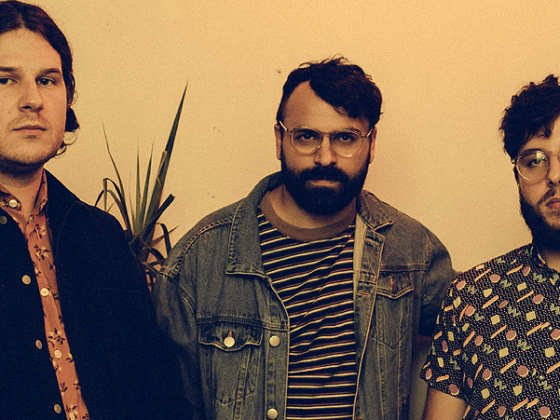 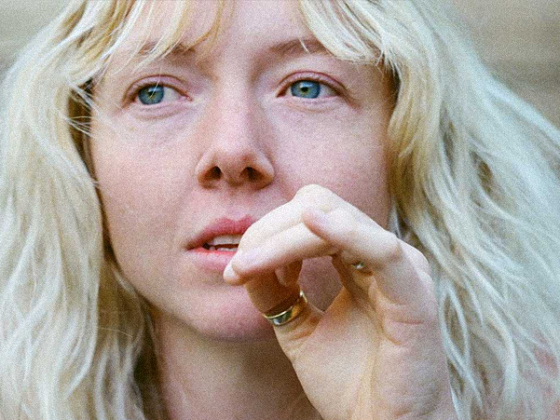 Harmony Byrne has hope for humanity in her latest track