On the heels of his empowering lead single "Carry On," Slow Magic presents and introspective view of living in todays tumultuous times with the sophomore single off his forthcoming album it's the end of the world, but it's ok. Featuring a timeless vocal and lyrical contribution from Runn, "Breathless" takes a deeper look at the wavering emotions felt while breaking out of comfort zones and is available for streaming and purchase today on all platforms via Moving Castle.

Runn's soothing vocals topping Slow Magic's stirring soundscapes are juxtaposed with lyrics exploring the duo's experiences facing their own anxieties both personally and existentially, while underlining the importance of stopping and taking a breath. Music made for navigating the times, Slow Magic and Runn create an optimistic anthem of empowerment in their newest offering.

"'Breathless' was born from my very first session in LA in 2019 with Runn and Sky Adams. I was excited and a bit nervous getting out of my comfort zone (bedroom studio) and working with new people," Slow Magic shares – with Runn's take being, "It's easy to be overwhelmed by life, especially now, and 'Breathless' is really talking about taking a moment to try and recognize it's okay to stop and take a breath."

The iconically masked Slow Magic has build a career around otherworldly and unique sounds. Slow Magic started this journey with his debut album Triangle before touring the world with the aptly aligned artists ODESZA, Giraffage, and XXYYXX.  In 2014, Slow Magic released the album How To Run Away via Downtown Records with standout hits "Girls" and "Waited 4 U." His 2017 followup Float continued to attract new listeners with single "Mind" featuring Kate Boy. 2018 saw a storied performance at Coachella, and a North American tour with Shallou, as well as his own European headline tour. 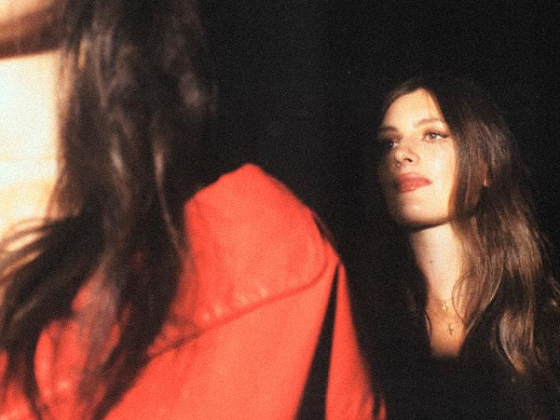 Vox Rea touch on leaving childhood behind in their single, ‘Dose Me Up’ [Video] 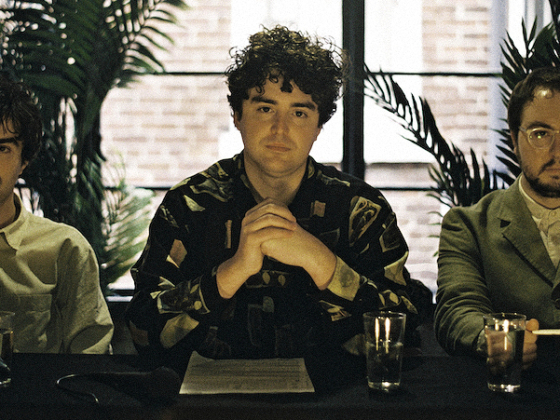