Brooklyn alt-pop duo Overcoats have released a new self-directed video for their track "Apathetic Boys" that takes aim at the male-dominated nature of the rock music industry. Additionally, Overcoats have a new seven-track collection called The Fight (Remixed), which is set for release December 11th.

The track kicks off with an energetic drum roll and a driving synth riff that have a Yeah Yeah Yeahs mid 2000s nostalgia. The main vocal soars through mild distortion and delivers catchy melodies and punchy lines. Speaking on the track, Overcoats notes how "men are the gatekeepers of rock music, and not only men, but apathetic men" and they express frustration at the vicious cycle that keeps women out of the rock music boys club.

The video picks up on this theme, and in their self-directed debut Overcoats have a slew of indie boys perform their track against a white backdrop. Guitarists, drummers, and singers are seamlessly replaced with more trendy men, and in a dizzying effect this video takes aim at who we expect to be rock musicians. At the end of the song Overcoats walks onto their set and begins to critique the performance, before smashing a few guitars and storming off camera. It's humorous, but also pin points problems in the music industry.

Stay tuned for The Fight (Remixed), a collection of tracks from Overcoats' sophomore album The Fight reworked by Shura, Porches, Yoke Lore and more. 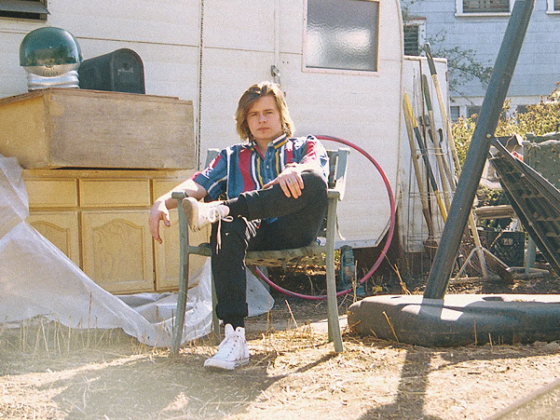 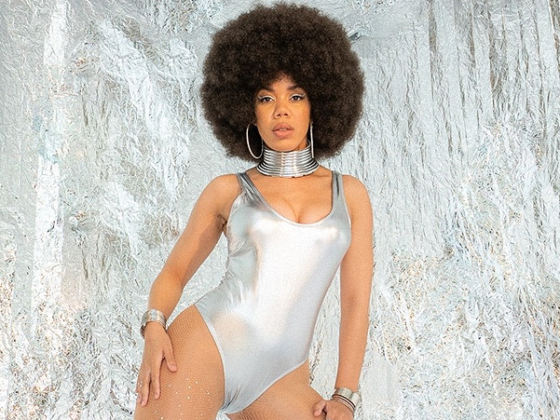