It’s not every day in the current hip-hop landscape that an artist releases a fully cohesive project. Recently, most mainstream rap albums often seem to be more of a collection of songs than a true harmonious effort. On his debut full-length album Save Yourself, Crenshaw native Nana shatters this notion. Save Yourself is a balanced blend of heavy-hitting head-bobbing beats and R&B influenced production that stays true to the central inspirational theme throughout.

Using the album cover art as a stylistic nod to Big L’s debut Focus On The Real, Nana subtly announces his arrival to real lyrical hip-hop fans. Nana is a true narrative lyricist; transporting those unfamiliar with the struggles of life in south-central L.A. and dropping them directly into it. Offering a vulnerable perspective, Nana does an excellent job of chronicling negative experiences and environments while maintaining an overarching positive and honest perspective.

With just two features on the 12 track project, one coming from fellow Los Angeles resident REASON on “L.A. Times”, Nana does more with less. Instead of congesting the project with numerous features, limited features gives listeners the opportunity to really get acquainted with the up and coming artist.

An overall refreshing and powerful debut full-length project, Nana is definitely an artist to keep an eye on. The best is likely yet to come. 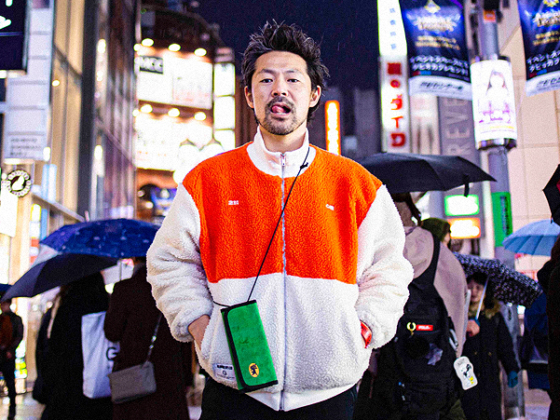 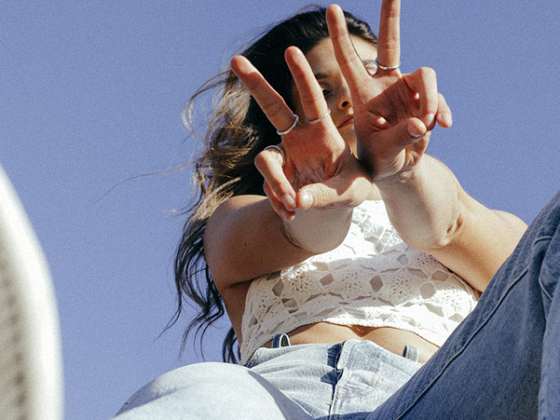