We Make it Look Easy," the latest from Georgia Anne Muldrow and veteran emcee Blu, has gotten a coordinating music video. The track, released by Los Angeles-based recording label Strange Neighbor, is helmed by the shimmering production courtesy of Dizz1 while Blu's verses pay tribute to the city of Angels. Georgia Anne Muldrow ties it up with her angelic vocals and shows us how the trio makes it look easy.

The visual directed by Adrian White aims to capture different spots of LA from the ground to superb aerial shots. There are quite a number of engaging elements as well especially the lowrider scene and the cinematic visual effects by Chrome Yellow. For the performance shots, Blu comes through alongside fellow rapper Cashus King and producer Exile who both cameo at certain parts. 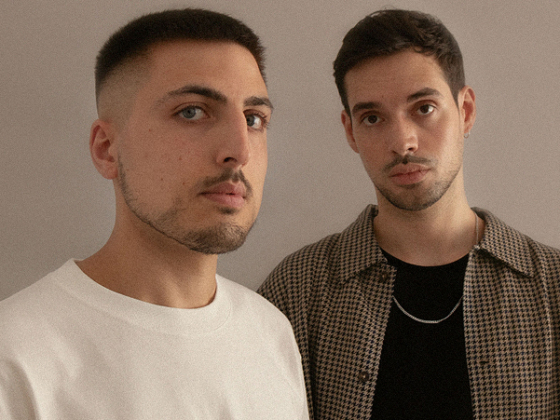 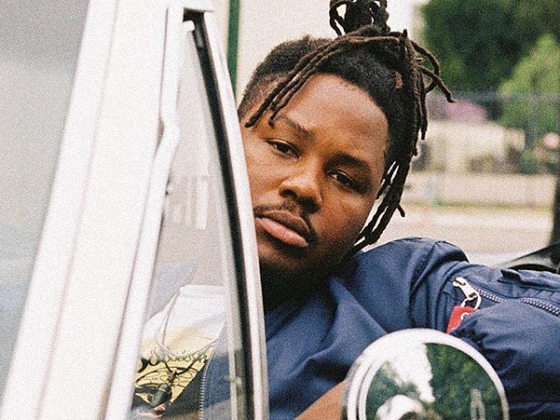 Cam Gnarly unveils his reflective new video for "Get By"