Georgia Anne Muldrow might finally get the recognition she deserves. The Los Angeles-bred producer and singer has a new album called Overload arriving October 26 on Flying Lotus’ Brainfeeder record label and in preparation, she released the album’s second single “Aerosol.” The swirling track is brief but gives a look into Muldrow’s sonic world, full of soulful vocals and some seriously fat beats.

While Muldrow usually finds herself at the controls producing music, the forthcoming album marks a shift as she opts for a more collaborative approach with production contributions from Flying Lotus, Aloe Blacc, and Dudley Perkins. “Aerosol” features minimal production as it focuses on Muldrow’s voice from its opening moments. Between her lead vocals and stacks of background voices, the song’s lyrics achieve a strong emotional impact as she writes about finding beauty in a typical urban neighborhood.

It wouldn’t be a Georgia Anne Muldrow song, though, without some spaced out, head-nodding production. Co-producers Moods and Lustbass do not disappoint here as they juxtapose Muldrow’s thoughtful words with an oozing slow groove and fuzzy bass synth that keeps the track moving before its abrupt ending. With her signature soul, heady vocals, and strong supporting cast, Overload is primed to take Muldrow’s recognition to the next level.

Georgia Anne Muldrow will be touring Europe this November. 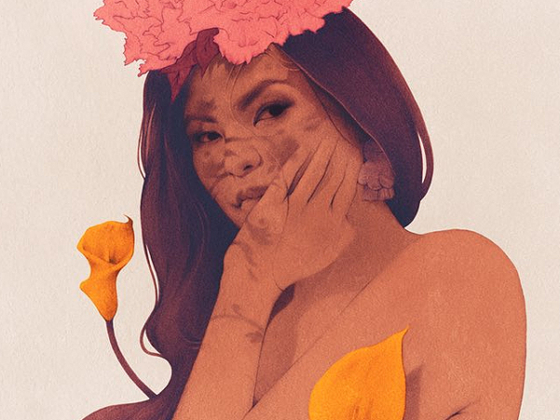 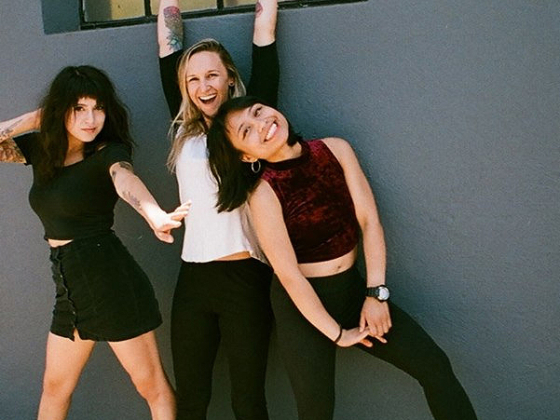 Suzie True gives some good advice on "Don't Grow Up"