The two halves of Sports have previously maintained a long distance songwriting relationship, with Cale Chronister based in Los Angeles. Soon, he will be returned to Tulsa, Oklahoma, and will be able to finish the rest of their upcoming two part LP in person with bandmate Christian Theriot. The duo says we can expect the first six-song installment sometime early next year. “It’s kind of fun because it allows the album to kind of breathe a little bit, and be a little bit of a living thing,” explains Theriot. They have just finished mixing part one. Part two is still in the works, but there are several demos in existence and it is well on its way. They’re hoping it will be out sometime this summer, with some singles throughout the spring to bridge the gap.

Between a pandemic, a lineup change, and the search for a label partner, releasing a full album would have taken that much longer. They wanted to release what they had, as they fit really well together and they have already waited so long. As they look forward to the release, they’re hoping to do livestream shows and create something special, unique, and more than just sitting in front of a camera with a guitar.

Their latest song “Baby Baby” paints a psychedelic picture of codependency and the struggle of weighing your own ego with the needs of someone you’re in a relationship with. “I think it’s mainly about your egos natural tendency to defend you, you know. You want to defend yourself and make sure that you're good, you're not in trouble, you’re not in any danger. I feel like that’s kind of what the lyrics are saying in the song,” says Chronister. “It’s definitely something that in any long term relationship you become susceptible to.”

He has been with his wife for eleven years. With the help of The Holistic Psychologist on Instagram, he was able to pin a name to what he had been feeling throughout his long-term relationship and discovered how to communicate it. In turning on that lightbulb, he found a power over that feeling that he didn’t know he had.

The main lead sound you hear in the song is a remnant from Chronister’s original demo. He made it in his apartment a year and a half ago, and was so enamored with it that he turned the volume all the way up and jumped on his bed with excitement that day. He tries to make a new song almost every day, but they don’t always elicit this reaction.

In the studio, the pair don’t take anything too seriously, and with the help of production wildcards from Chad Copelin, they find tongue-in-cheek ways to push their sound forward. Sonically, “Baby Baby” was inspired in part by the funny-sounding intro of Ginuwine’s “Pony.” The acoustic guitar over the last chorus is also a subtle nod to Serge Gainsbourg's “Bonnie and Clyde.” “I feel like when you start laughing at something that’s when it’s good,” says Chronister. “You’ve got to have a little cheese, people like cheese,” Theriot agrees.

The cover art for “Baby Baby” is also the first installment of a collaboration between Sports and the design company Mortis Studio. As we get more music from Sports, the cover art from the singles and album installments will begin to tell a story and tie into an overarching concept. Their first hint? They are hoping that listeners are wondering what the bottle on the cover of “Baby Baby” means. 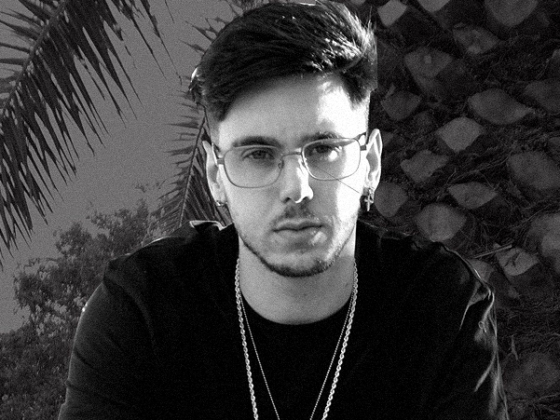 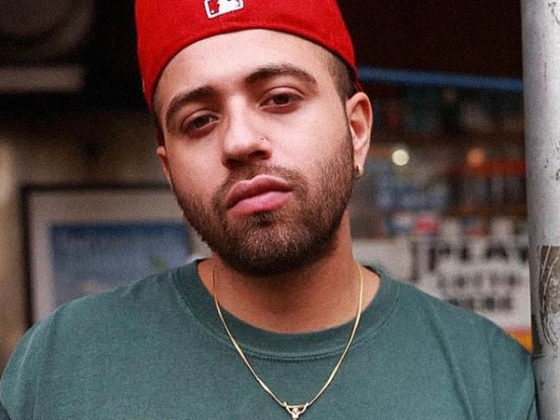