What do you do when you can’t play a crowded venue? You record and release your own full live set. Dublin band Soda Blonde premieres the “Love Me World” live performance video today, which features six of their recognizable songs and two unreleased tracks.

Born of inspiration from Jonathon Demme’s iconic Stop Making Sense film of Talking Heads’ 1983 concert and Lila Avilés’ 2018 film The Chambermaid, “Love Me World” is a cinematic experience. Named after their latest single, the film shows bandmates edging closer and the lights growing dimmer from one room to another. Behind the scenes shots of preparation and mingling envelope the audience from a feigned front row. For a moment you almost forget you’re not actually experiencing this in person.

Soda Blonde describes the single "Love Me World" as “the idea of bending to fit the zeitgeist in the pursuit of acceptance and love. That’s the reason behind this film evolving as the songs continue, breaking at the end into a Cinderella moment.” Inviting us to glimpse what a show with Soda Blonde would deliver is a welcome chance to connect with a band in 2020, albeit in a virtual sense. 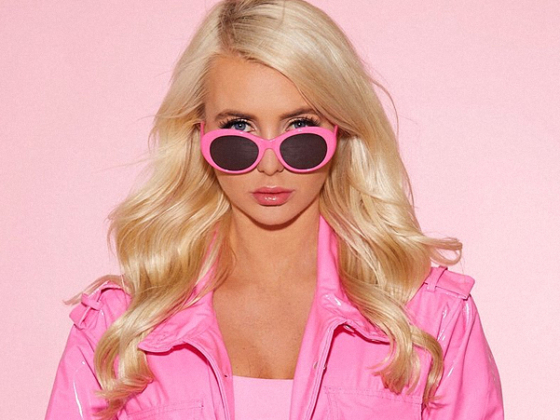 Ceara Cavalieri is dumbfounded by people’s deception on “Damn” 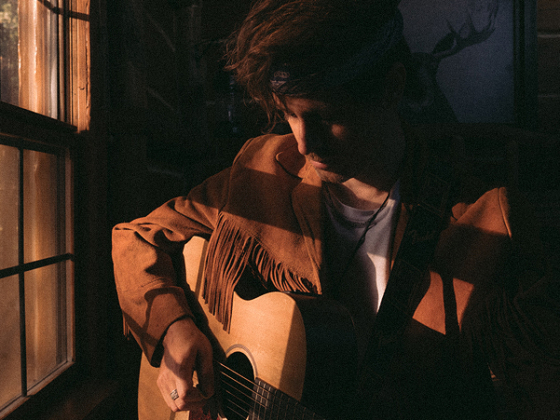