Rad Horror has cultivated a cult following in Los Angeles, and for a good reason, their distinctive sound and aching honesty transcend their music. Their new song "Everybody But Myself" really embodies their mission to bring new depth into a music scene that can feel shallow and how to be a "real person in a make-believe world."

"Everybody But Myself" starts with a moment of vulnerability. Dylan Jackson Scott sings, "I nearly OD'd in your bathroom, I thought you were my best friend," from that moment, you can tell this song isn't going to glaze over anything. With contagious beats and shimmering guitars, the soft intro bursts into a chorus like a hit of adrenaline, fast and fleeting before you sink back down.

The accompanying video directed by the band's own Cory Ingram is strikingly simple, a woman dancing alone like a physical manifestation of that racing inner-monologue. Self-realization comes to life. Ingram says, "We decided to create a simple visual, depicting an objective look at yourself. It's the perspective we all long for, the truest form of self-awareness."

Rad Horror developed their loyal following in Los Angeles with their high-energy performances and relatable lyrics. Their songs have led to more than 5 million cumulative streams, and they've toured Europe and the US opening for lovelytheband, DREAMERS, and The Unlikely Candidates. Plans for a 2021 tour are now in the works and will be announced as soon as touring can safely start up again. 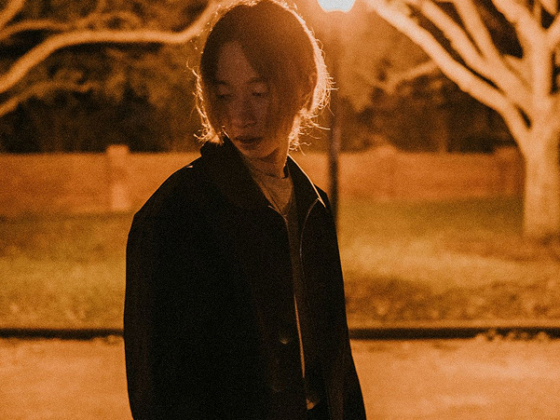 keshi details phases of love and loss on “always” EP 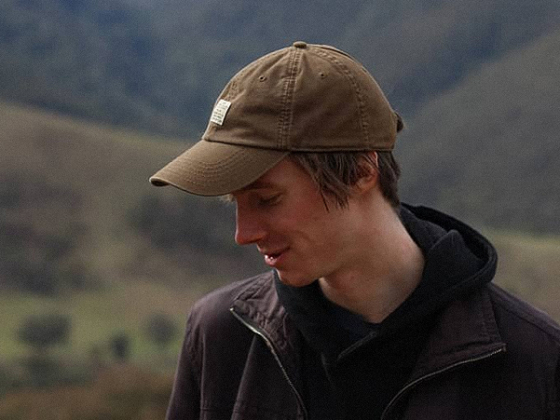