Hailing from Philadelphia, singer and spoken word poet Christinna O has released another single titled "Braided." As a queer Black woman, Christinna provides a unique, thought-provoking perspective in her music. The track follows her previous single "Hot Head," which details the struggles of living with bipolar disorder. In contrast, on "Braided" Christinna finds herself exploring her culture and ancestral heritage.

Produced by Christinna O herself, "Braided" features simple strings and a strong rhythm from a drum loop. She brilliantly touches on the symbolism of braided hair, expressing self-love and gratitude for those who came before her. Through her spoken word poetry, she takes a deeply reflective approach in investigating her own identity and how it came to be.

Christinna O reveals her motivations behind the track: “I think of how cornrows and braids were utilized to communicate as a means of survival for my ancestors. Even now the braid is referred to as a ‘protective style.’ In ‘Braided,’ I took this cultural context and weaved into it a new way to express my love. A new expression of my love for the ones that have come before me, to make me who I am. A new expression of my love to the ones closest to me today. To say ‘we’re braided’ is to acknowledge the depth and uniqueness of our love, our magnetism, and our protection in it.” 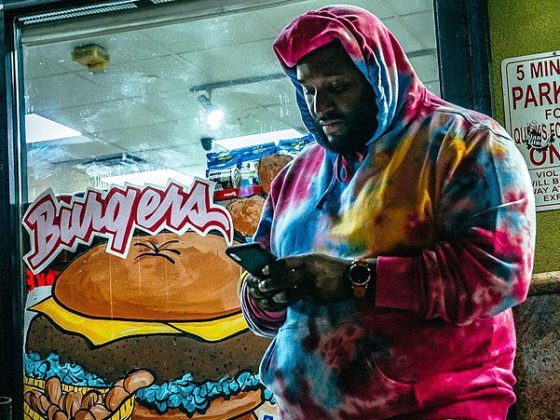 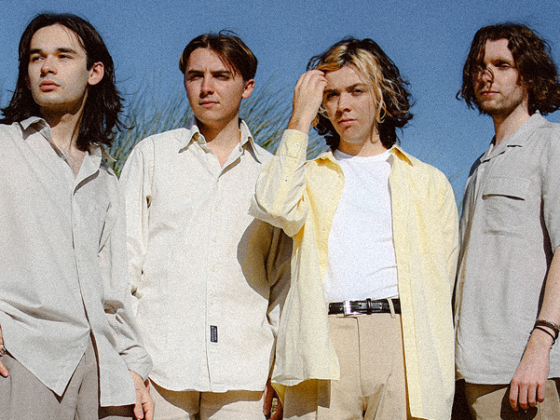