We have seen Buffalo rap group Griselda stay consistent and have an unbreakable bond, code, and loyalty between the three artists. For those who are confused about the existent rap scene in New York, make no mistake that it is still here and it has a strong presence. Benny the Butcher, an insanely talented member of Griselda, just dropped his new album Burden of Proof, whose wordplay leaves you in awe with every single second that plays.

In 2019, Griselda released Wwcd, which had the rap world shocked. Giving us old New York hip-hop feels, we were left nostalgic and wanting more doses of what they had to offer. This group definitely had us full, giving us plenty of content and doing it in a way that is admirable. In 2020 alone, Westside Gunn, another member of Griselda released three albums, which, of course, Benny the Butcher was also a part of. Conway the Machine also released three projects in 2020 alone. Now, it is Benny the Butcher's turn as he undeniably delivered a masterpiece, leaving us in awe.

Opening up the project with "Burden of Proof" definitely sets the tone for the intensity of the entire album. Being that this track title is also the title of the album, Benny the Butcher prepares us for raw bar-filled tracks and intricate wordplay. With Hit-Boy producing this album, we hear a new yet similar style that Benny the Butcher carries throughout each track. He delivers his gritty, old New York rap style, leaving us feeling nostalgic, yet we still receive modern rap beats, leaving us still being able to connect. He spits brilliant wordplay through his pen, as the lyricism is more complex than ever, mixing and matching words in a way that leaves us completely perplexed.

On the fifth track "Famous," Benny the Butcher once again reminds us of how skilled he is as a lyricist. The powerful beats leave us with a kind of suspense, as if we are being prepared for greatness, which is what Benny the Butcher brings to the atmosphere. His voice has a strength that pierces through the speakers. Being an ironic title, Benny passionately uses wit to show us how the riches couldn't change him or his team. He intelligently raps, "And I never think I'd make it out the hood and it don't feel how I thought it would. 'Cause I don't feel famous (Famous, famous, famous). Ah, three Rollies, two cribs, six figures. And I still don't feel famous (Famous)." Giving us authenticity through lyrics, such as these, we feel his realness through the music, showing how he is still the same him even through it all.

The sixth track "Timeless" was flawlessly named because this is a track that will undeniably endure the test of time. Benny the Butcher, Lil Wayne, and Big Sean each go hard as ever, providing their own unique touches to this track. The track begins with Benny the Butcher setting a fiery tone, getting us ready for the next few minutes. Benny gives us gems and lessons that we can grab through prolific songwriting. An example of this is: "I thought small, then I grew, got to find out it was true. Money change the people around quicker than it change you." Shortly after, Lil Wayne definitely delivers on this track, bringing poetic yet clever rhymes, such as "I do this for my young, more precious than the Moon is to the Sun." Last but definitely not least, Big Sean also fulfills us, adding heartfelt, spiritual, and touching lyrics to his part. This trio is undoubtedly untouchable, creates catchy music, makes us think, and makes us want to hit the replay button over and over again.

Closing the album off with "Legend," Benny the Butcher lets us know that he will crown himself legend instead of waiting for others to label him as such. The light and upbeat sounds automatically put us in a good mood and uplifts our spirits. This is the perfect beat to this inspirational track, as he wisely shows us the struggles that he has been through and how he has gotten this far in the rap game by just remaining who he is through impactful bars. With this kind of impactful and brilliant wordplay once again, Benny the Butcher leaves us with a crossword puzzle that we have to slow down in order to figure out. 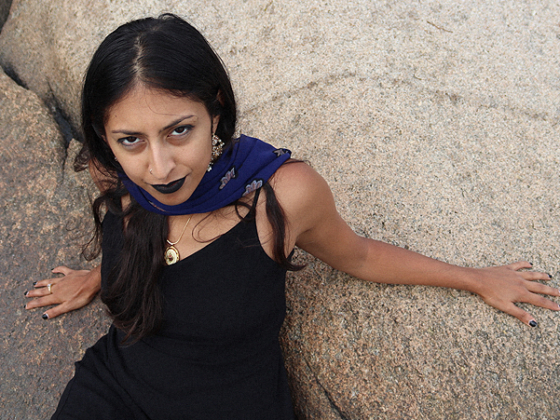 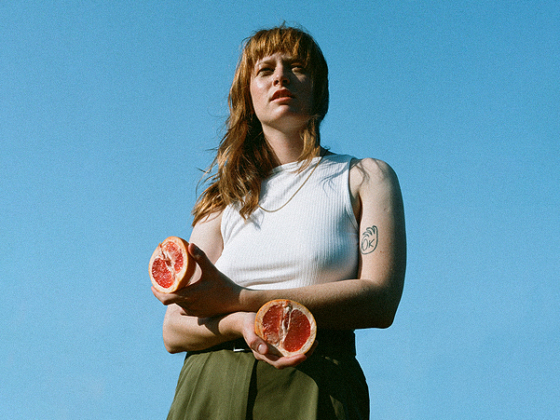 'I've put the unexpected time at home to use': Orla Gartland on "Pretending"