Song structure is a concept that is commonly taught in songwriting classes. Many, if not most, songs have a certain structure that often look like this: a first verse, pre-chorus, chorus, second verse, pre-chorus, chorus, an optional bridge or an optional third verse, and a final chorus. However, rules are meant to be broken. People were meant to experiment, writing songs without choruses, pairing two genres together that create a sound you've never quite heard before, or covering a song in a completely different genre and making it your own. Runnner, does all of these things and more on their bold new EP, One of One.

Led by Noah Weinman, Runnner has become a conglomeration of friends, with Helen Ballentine of Skullcrusher and Olivia Gerber of A.O. Gerber helping out with vocals, and Derek Ted helping out with mixing, just to name a few. While the instrumentation and production seem to be a group effort, the lyrical narrative gives a very singular and personal impression. However, that doesn't prohibit listeners from being able to relate.

The EP starts with the perfect introduction to the blending of synth and folk, on "Heliotrope." Weinman eases listeners in with acoustic guitar, and light, atmospheric synths as he seems to narrate his anxiety, "Did I ruin the moment? / Laying down in your grass now / And I'm burning my skin again / Staring wide eyed and stressed out." He creates space for introspection between verses for both himself and listeners, in which the instrumentation becomes more complex with the addition of banjo, percussion, and overlapping synths that create a certain degree of tension. The imagery he uses creates a clear scene of laying under a swell of flowers while spiraling out, that listeners are able to insert themselves into. Weinman seems to use a stream of consciousness approach to his lyricism, as this is the first of his four originals that lack a chorus. However, that allows for listeners to thoroughly connect with the specificity of Weinman's thoughts and connect it to their own experiences, as he sings "Cause I think by now I said too much on everything / Feel your fingers go limp in my hand / And I should've just asked you / Is this the conversation you wanna have?"

The second song, "New Sublet," seems to be an ode to starting over. He sings about the monotony of life, though everything seems to be changing around him. The cyclical strumming of the guitar seems to symbolize how repetitive waking up each morning can be. Banjo, saxophone, and synths create a melancholy moodiness to the track that could soundtrack a scene in a coming of age movie, where a teenager sits in the backseat of a car, looking out of the window, as they drive away from their hometown for the last time. Though this song seems to be about starting over, a somber tone exists as Weinman sings, "Sitting drunk on the internet / Looking at prices of place / For cities you don't live in and you've never been / You're getting addicted to starting all over again." Starting over isn't always as easy or fun as it often seems.

"Captain Stupido" follows, which is the only cover on the EP. Having originally been performed by Thundercat, Runnner completely makes it their own, turning a once funk-R&B tune, into a folk-rock song. This cover is in stark contrast to the rest of the EP, as the lyric does nothing but repeat. However, thematically it's very fitting, as it seems to be a recounting of the sameness of everyday life and how that can be mentally taxing.

We return to originals on the fourth track, "Ur Name on a Grain of Rice." The song starts with percussion and acoustic guitar, with banjo sprinkled in. Lyrically, it seems to be in reference to how a mental illness can affect a relationship. Weinman sings, "And I've been sick since seventh grade / And it's not terrible but it's too long / And we still talk but now it's changed / Does it hurt more to just move on?" Saxophone is introduced during an instrumental break, before much of the instrumentation drops out as he sings. "And maybe I loved you / Or maybe I wanted to / See something though / Just cause I never do." As Weinman continues to sing the instrumentation builds as does the emotion behind the lyric as he appears to battle with what he knows to be true and what he thinks of himself. The song fades towards the ending, similarly to how the intensity of emotion lessens as someone comes down from spiraling out.

The final song on the EP, "Skewed," is an enchanting finale to the EP. The combination of synths, that can be best described as what you would imagine fairy dust to sound like and the plucking of the banjo creates a feeling of whimsy. It also exists in a direct parallel with Runnner's first EP Fan On, as the last lines of "Skewed" are a variation of the last lines of "Frame," "Cause I'm radiating / Angling out of frame." Though Weinman says he technically wrote "Skewed" first and stole the lyrics for "Frame" with no intention of ever putting "Skewed" out.

This isn't the only parallel to "Fan On" as Weinman explains, "I think of One of One as being linked to the last EP, Fan On, so the title is meant to be a bit ironic. There are a lot of lyrical & musical overlaps, and the themes are pretty similar." He continues, "Fan On was kind of an inward spiral whereas  One of One feels outward. In my mind they could have all been combined into one LP, but it was fun to dole it out in smaller pieces." In a sense the two complete each other. Both serving as a support for fans to lean on when they feel as though their legs won't hold them up much longer. 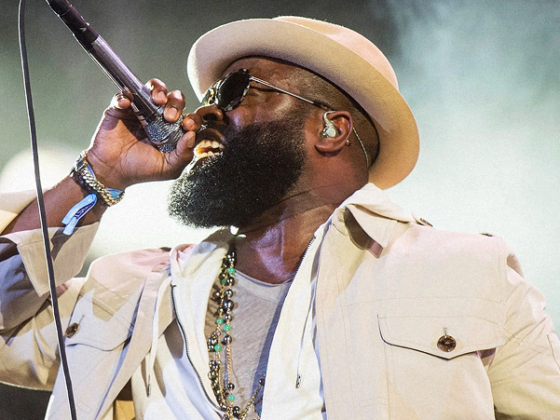 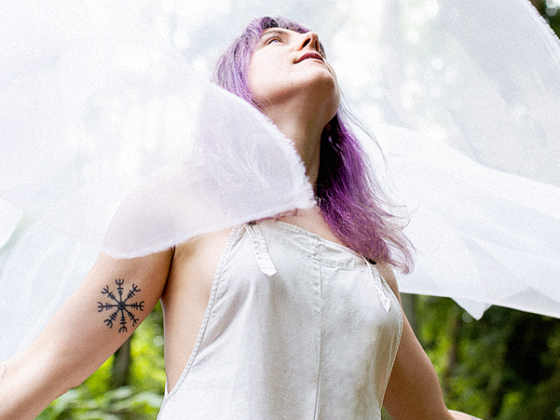