Maxime Neslany, also known as Belgian DJ and producer Maxim Lany, has had a productive 2020. Releasing a string of singles, and a remix for Armada boss Armin Van Buuren, Lany brings his work full circle with the release of "Closer," a timely track in subject and forceful in defining his personal style.

Though the themes behind "Closer" are relevant now, the track saw its beginnings in 2019 at an Armada Music writing camp during Amsterdam Dance Event, where Lany also performed. And eventually, it saw its completion in 2020. Ebbing and flowing between dark and ethereal elements, "Closer" sits at a crossroads of techno, melodic and progressive house, and an emotional vocal that could be found on a trance track.

While "Closer" is Maxim Lany's sixth single release this year, he's been making music since 2007, and it shows in the track's execution. It's moody and lush, and of the moment. "‘Closer’ is about following your gut feeling," he says. "It’s there to guide you on the road to discovery and to help you stay true to yourself no matter what as long as you keep that feeling close." He continues in a statement, "The effects of the global pandemic pushes the release of this song back quite a bit, but now feels like the right time to get this record out there. I hope ‘Closer’ will give people the strength they need to get through these difficult times."

Maxim Lany will join us for a special live performance as a part of our EARMILK Presents: Livestream series. You can catch him on our YouTube, Twitch, or Facebook on Monday, October 5 at 11 AM PST. 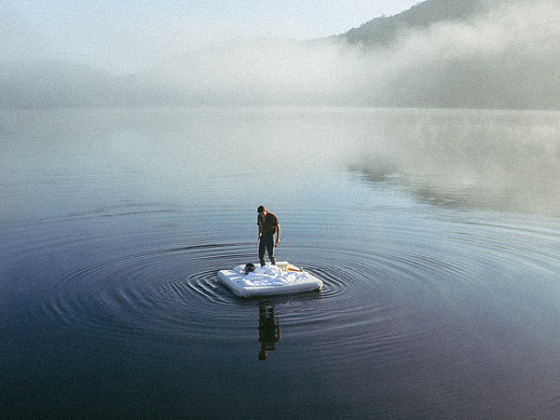 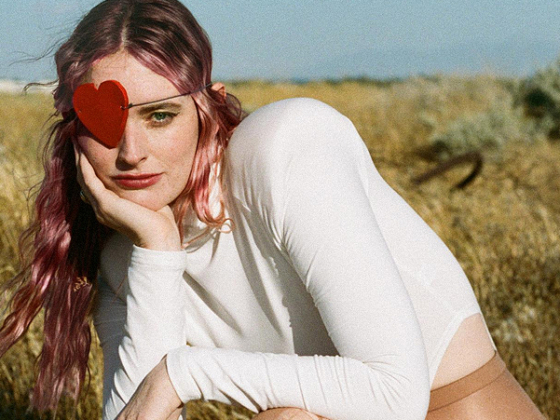 Number One Popstar introduces herself with “Psycho”