Gillian Heidi's vocals are unmistakable. The singer/songwriter adds with inflections sharpness to each lyric delivered and confidence to her new single "Desperate." The new track features a strong piano lead, which is often the foundation of Heidi's elegant compositions, accompanied by a subtle drum beat that snaps toward the end of each chorus and satisfyingly so. The song threads carefully during the verses but lets the intensity be felt each time Heidi elevates her vocal pitch. "Desperate" channels clearly the story that Heidi tells with her lyrics, a story of a love difficult to abandon.

It is the tension in "Desperate" that helps get the message of a turbulent relationship across. Each chord change alters the mood of the song from reflective to defiant, and Heidi injects a passion into her vocals that too carries the song to its climaxes. The accompanying music video for the new single is a departure from Heidi’s typical style. The featured images feel abstract at times, the mood slightly tenser than usual, and the ultimate message in the shots possibly subliminal. One thing the music video does well is how it channels the chaotic nature of returning to a relationship that is not emotionally favorable.

“Desperate” is a single from Heidi’s upcoming record 3AM, slated for release early in 2021. The artist has remained busy throughout the year with previous singles like “High” getting her attention and cementing her style. Gillian Heidi continues to write songs that evoke strong levels of emotions that defy her young age. In the desperation of emancipation from a love meant to be forgotten, there is a vortex of emotions that forms, and that Gillian Heidi captures in all its glory. 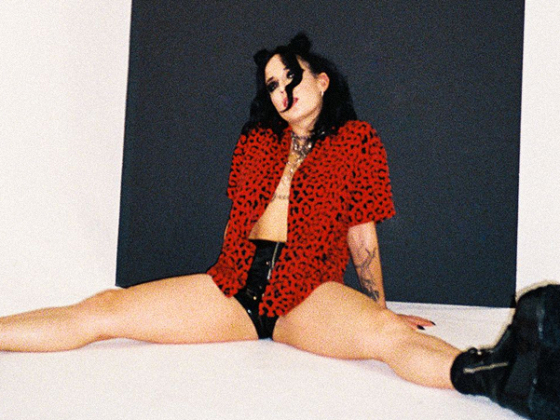 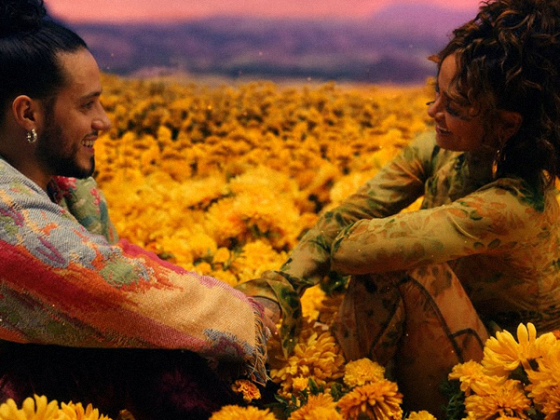 Russ and Kehlani release a divine visual for "Take You Back"