Not all aggression is bad. Sure, in most cases it is, but not in all cases. Personally, I use music to give myself some sort of cathartic release. And I’m sure if I were to put some real effort into it, I could probably find a hilarious video that someone took of me wilding out to M.O.P’s “Ante Up” while I dutifully sat in my car and waited for traffic to start moving again. Most of us have our own go-to tracks that we start up when we need to rage out and I submit that you add the new single “My Family” from U.K.-reppin’ emcee (and certified “bad mon”) Pa Salieu to that playlist. The song is an onslaught of chest-out-proud aggression and unapologetic gun talk that (regardless of it all) feels more like a catchy club cut than a surge of hostile gospel.

Bringing the production team The FaNaTiX and the fired-up East London rhyme-spitter BackRoad Gee into the studio for the fully-charged single, Pa Salieu pulls no punches as he and his team go to war with their enemies. Sparse yet spirited in its attack, the track is built up from thudding drums, eerie keyboards, and a building storm of sounds that adds to its visceral appeal. The back and forth “I shine, you shine” rhyme style that the rappers utilize throughout the tune blurs the lines between musical genres – tapping into the unbound energy of U.K. grime and charring up its edges with the rebellious brilliance of music rooted in their Gambian and Congolese heritage. Director Femi Ladi draws out all of the raucous swagger that is ever-present in both men as he films them posted up with their team in the streets of their stomping grounds.

Again, not all aggression is bad. Sometimes we need to wade into that potentially destructive side of ourselves and give it a release. And with his anthemic “My Family”, rapper Pa Salieu provides a perfectly amped-up soundtrack for you to blow off a little steam

You can check out “My Family” right now, on all streaming services, courtesy of Warner Music UK Limited. 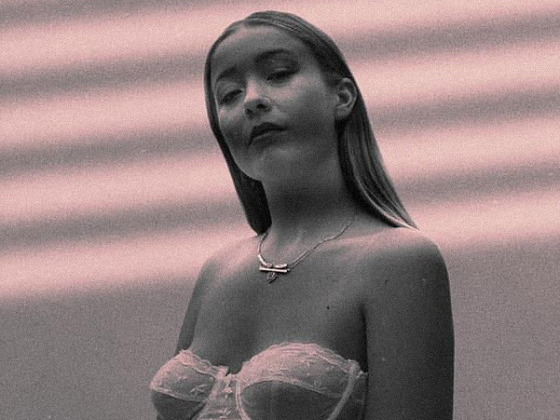 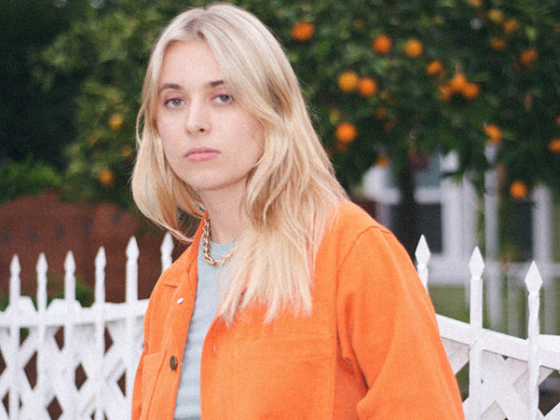