From her hometown in Cork, Ireland, Lenii gets on the phone with EARMILK to talk about her new EP In All Fairness. The EP is a debut of her carefully excavated eclectic pop, after scrapping a generic 80’s synth pop sound for a sound that is distinctly “Lenii,” with dark undertones, an eclectic storm of analog and electronic sounds, and often creepy lyrics to match. For Lenii’s Ellen Murphy, the record has been a long time coming, and marks the pot of gold at the end of a long and drawn out rainbow of self-discovery.

In All Fairness opens with sonically unsettling single “Regular 10,” an honest admission of closet skeletons and bad habits. It is followed by “I (Don’t) Miss You” a softly swinging ode to a problematic relationship and the mixed feelings that ensure when it reaches its end. “Mood Swings” brings a dance pop sensibility to the chaotic back and forth feeling of not knowing how to feel. The EP also features “Cereal,” a jazzy, piano-centric proclamation where Murphy makes it crystal clear that she doesn’t belong to anyone but herself.

Murphy’s latest release also features two brand new tracks, “Black Bow” and “Slip.” “Black Bow” is the oldest song on the EP, and her first collaboration with producer Stavros. The dark energy of the track would end up informing the sound on the rest of the EP. “[Black Bow] is basically about someone who has hurt you hurt you and won’t leave you alone to get over it and you’re kind of going crazy,” Murphy explains. “I think all of my songs are about being a little bit emotionally messed up.” The upcoming video for “Black Bow” features several Leniis, each representing a different voice in her head, all trapped together in an empty pool. It’s a perfect visual representation of the feeling of being unable to focus your many scrambling thoughts.

The last track “Slip,” is Murphy’s first that she wrote and produced entirely on her own. It’s a deeply personal reflection of the sexism she has seen and felt throughout her life. When she was 19, she was told by a man in the music industry that she only had until she was 24 to “make it.” As her 24th birthday is approaching, she found herself remembering that comment. Coupled with the anger she felt at the first episode of the Jeffrey Epstein documentary, she went to her studio to let it out.

It’s her most recent track, written in lockdown in LA only weeks before she returned to Cork. “The song really poured out. We had a little studio at the back and I had plugged in a red lamp. The whole room was red and it was like being in hell,” she recalls. Her synesthesia tinted the whole song red in her mind, and the upcoming video for the track is the same: bathed in a blood red hue of anger.

She channels her rage into her poetry, singing, “So you made me hard broke the heart on my sleeve / watch it run down watch it drip drip drip.” What goes around comes around, and “Slip” is all about karma as Murphy hopes they slip on the blood that drips. It’s fitting that “Slip” is the first song she has produced entirely herself. Murphy, who formerly attended DJ school, wants to tip the scales in a world full of male producers. “It’s fitting to end an EP on [a song] that I produced myself,” says Murphy. “it’s all about empowerment and if it’s about sexism, I’m not going to have a guy produce it.” 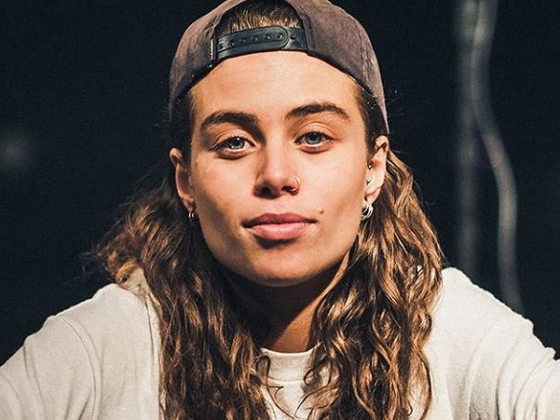 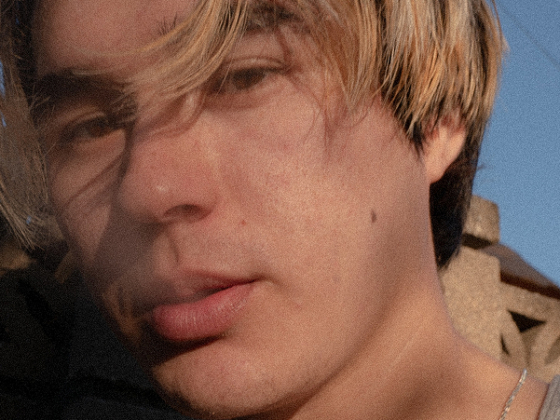