There's a meme that has been making the rounds on sites like Instagram and Twitter for a while now. In it, there is a lone fist set against a black & grey background. Surrounding the fingers of this fist is a strange-looking brass-knuckle/natural crystals amalgam with the words "Crystal brass knuckles…for when muthafxckas need their chakras realigned!". While hilarious, there is a quickly realized truth in the imagery – don't mistake an enlightened person for a weak person.

I bring all this up because, for several years now, rapper Tiye Phoenix has embodied this philosophy so damn well. Outside of music, followers of the sharp-minded New Jersey rhymer can find her espousing the benefits of astrological readings and nature-inclusive forms of spirituality. But whenever she gets on the beat and starts spitting, you get to see the side of her that grips the mic tightly with a crystal-laced, brass knuckle fist, ready to firebomb the venue.

An exceptionally skilled emcee who always has something to say, Tiye Phoenix has been dropping a series of airtight releases that offer a clear view of how dope hip-hop can be. That streak doesn't let up with her newly released EP The Glow– a six-track vision that pairs her verbal dexterity with soul-dipped beats. The opening burner "The Glow" starts things up and lives up to the promise of its title. Over a sky soaring instrumental, the Phoenix gets about the business of spitting sharp shit clearly. She embodies point-blank confidence that isn't so much aggressive…more like impassioned. She spends time biggin' up herself and her self-affirming power spills over to the listener. That fire continues to rise on other heaters like the all-rhymes-no-breaks display "1 Percent", and the conquering lioness anthem "So Real".

Now, don't get it twisted, Tiye Phoenix makes sure to take time to give fans their "tea & incense" moments too. The sweetly flowing "Take Me There" casts our braveheart lyricist in a relatable role as she expresses her feelings and vulnerabilities to an equally open love interest. This earnestly romantic and soulful hip-hop piece injects some dynamism into The Glow relatively early on in and shows us that Tiye has a lot to offer as an artist. There's also the inspiring blast "Better" that, while delivered with punch-to-the-chest gusto, feels more like a rallying cry for the dispirited – a rebel yell not meant to puff up her own acclaim, but one meant to pump up the listener to aim for bigger better and more.

There are no cameos on The Glow, which is a great reminder that, given the right beats and enough time, a hungry emcee can absolutely hold an album down all on her own. Granted, The Glow is an EP that clocks in just under 18 minutes. But there's no denying that Tiye Phoenix doesn't waste a single line or a single moment of time on this album. She lays siege on our hungry ears from the opening track and satisfies until the closing note. 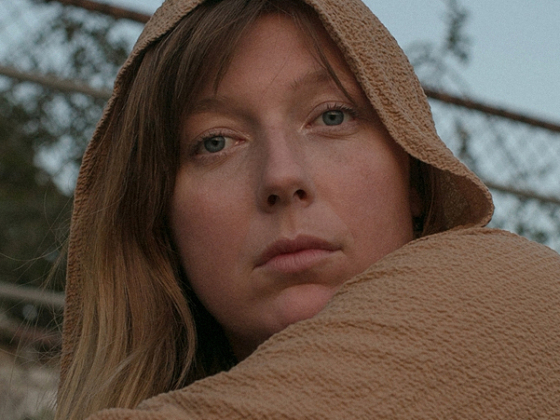 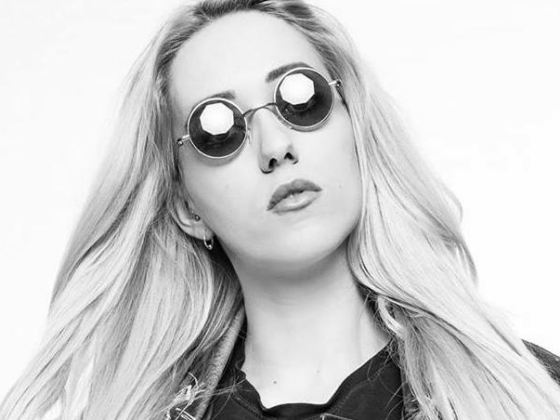 Flava D's evolution is on display on "Desert Lights" EP