Following her third studio album, 2017's The Hiding, Kacey Johansing is back with a new single, "I Try." The track marks the first glimpse at what will be her forthcoming album, No Better Time.

Harnessing the same lilt that lit up The Hiding, Kacey Johansing's vocal delivery on "I Try" is smooth, carrying an almost silken quality. The folk-tinged instrumental features the muted hum of the bass and an assertive backbeat. With an ethereal melody and whisper-like vocals, "I Try" lays bare Johansing's musings on love. The track reads like a diary entry – with a tentative sigh, Johansing sings, "I try, but it's you who's still on my mind."

Of her new single, Johansing says, "In the end, it’s about trying to accept the love you have before it’s too late. There is a yearning to untangle old beliefs surrounding feeling worthy and deserving of love."

No Better Time is slated for release on November 20th via Night Bloom Records. 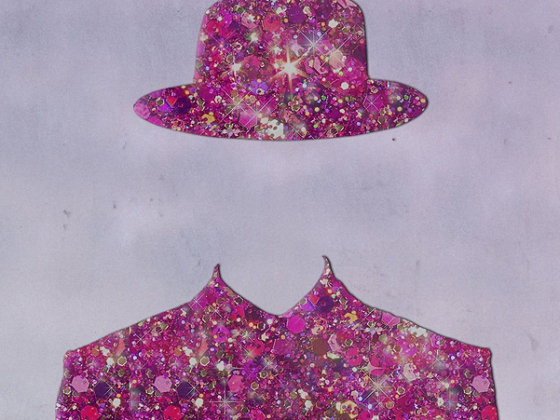 Seul is completely alone in his thoughts in "Loser" 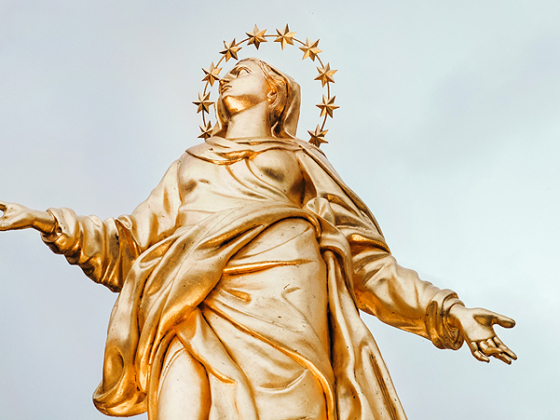 Tiye Phoenix rises and radiates on her latest project, "The Glow EP"