Chicago representative Hugh Lee revisits his previously released single "Cabrini" with an updated version featuring rapper King Louie. As the title suggests, the track pays homage to the infamous Chi-town housing projects while revisiting the experiences of a young black man trying to make his way in this game called life.

The booming trap backdrop is peppered by a cinematic piano progression alongside Lee's heavy autotuned vocal performance. He looks back at the various memories from block parties, inter-gang beef, and the hustle schemes and looks towards the future. Lee sure sounds glad to have made it out by using his musical talents and delivers a very vibrant hearty performance peppered with his deep melodic vocals. His compatriot King Louie shows up on the second verse with his deep gruff vocals and vivid lyrics about his current lifestyle. King gives us a glimpse with lines like, "I'm trapped to the fiends, can't stay home/ I'm getting right,  can't do no wrong" as he lives his truth through each bar.

"Cabrini Remix" is the final track off the deluxe version of Hugh Lee's Cabrini project. The 12-track project tells the story of a teenager growing up in the projects of Chicago, although there was immense hardship, Lee does not like to reflect too much on his city as a torn war zone but rather chooses to remind himself of the community that was there for him during those tough times. Outside of music, Lee is heavily involved with various charities in his community as well as with other foundations that support Autism Awareness. 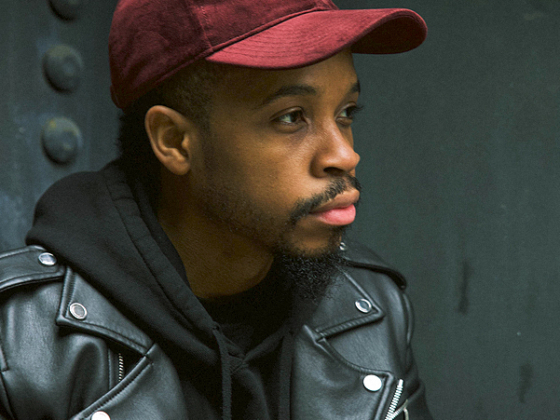 King Lekan and Moelogo link up for "Give You All"