Even though Wallows is known as an indie rock band, chances are you’ve heard their bedroom pop single “Are You Bored Yet?”, featuring Clairo, all over the radio. The song became the lead single from their debut album Nothing Happens, released back in March 2019. Now, they’ve released their second single of the year “Nobody Gets Me (Like You)”.

As with most of their music, Wallows write about feeling lost, but slowly developing a better sense of self with the help of others. “Nobody Gets Me (Like You)” carries that young adult angst, but is sweetened by its romantic plot. The song acknowledges that in a world where nobody’s perfect, one still has the chance in finding somebody whose imperfections match their own and discovering they’re perfect for each other.

Lead guitarist Braeden Lemasters starts the track off with a fuzzy guitar. With layered, muffled melodies, Wallows are exploring with psychedelic quality similar to Tame Impala. The song hits hard with a hypnotic beat from drummer Cole Preston, but the song really comes together with the subtle harmonies between Dylan Minnette’s and Lemasters’s Beatlesque vocals.

The accompanying music video acts as a continuation of their last one made for their track “OK”. While that video showed the band driving to a friend’s house, we finally get to see the events of their friend Schaefer’s party.

While their new EP Remote comes out on October 23, catch the video for Wallows’s new single, “Nobody Gets Me (Like You)”, out now! 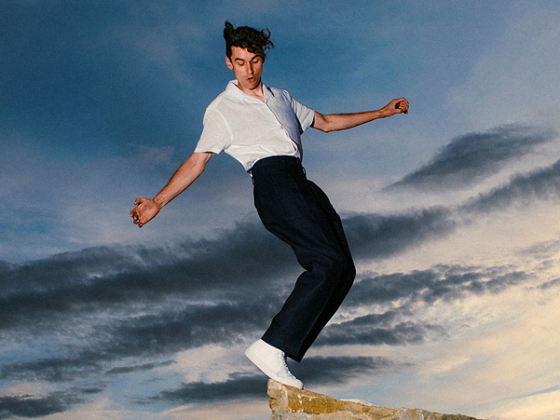 Stats return with the kaleidoscopic new single "Naturalise Me" [Video] 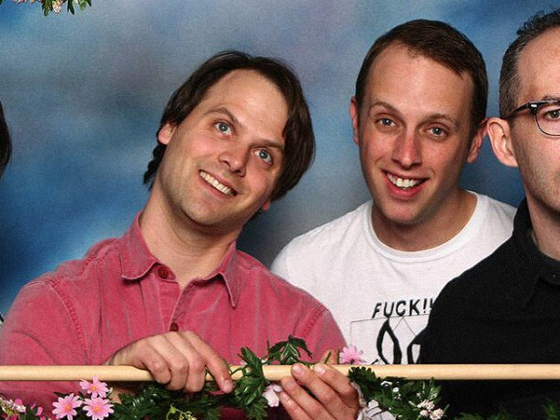 Teenanger have "Romance For Rent" in new single [Video]