A rising star in the house scene, Ben Hemsley, fresh off a big release on Lee Foss' Repopulate Mars, returns with yet another huge release. Adding to a string of chart climbing house release, the UK based house producer makes his debut on Solardo's star-studded imprint Sola. Strength In Life feature three dancefloor-ready records set to shake the speaker systems.

The release kicks of with the title track "Strength in Life", which displays Hemsley's ability to channel old school rave sounds and recreate them into a modern club tool. This retro-inspired groove features a soulful vocal at the forefront intertwined with a heavy low-end combining to create a grooving house-forward record.
Next up is "The Box", the track features a luring vocal sample, a variety of percussive elements in culmination with a booming baseline. This raw, bass heavy track keeps the energy going with rhythmic melody adding different approach to production to the EP.
Finishing off the EP, "Vibezilla" takes on the bass-driven approach as it feature a rolling baseline as the star of the track. As the track progresses, Hemsley includes a mesmerizing vocal sample and screaming synths mixed with the thunderous claps and hats incorporated throughout.
With the support of Patrick topping, Calvin Harris and Green velvet just to name a few, Hemsley's tracks have been taking over the dance floors around the globe as he establishes himself as a rising star in the industry. Strength In Life marks yet another big release to add to his already impressive resume.
Buy Strength In Life on Beatport.
Connect with Ben Hemsley: Facebook | Twitter | Instagram | SoundCloud | Spotify
Total
0
Shares
Share 0
Tweet 0
Share 0
Share 0 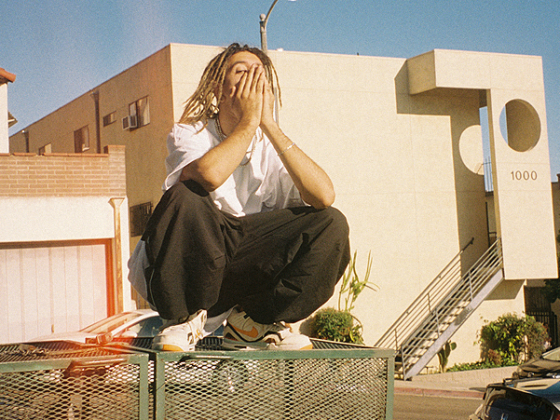 Christian Blue introduces himself with a bright, groovy new track "Leave It Unlocked" 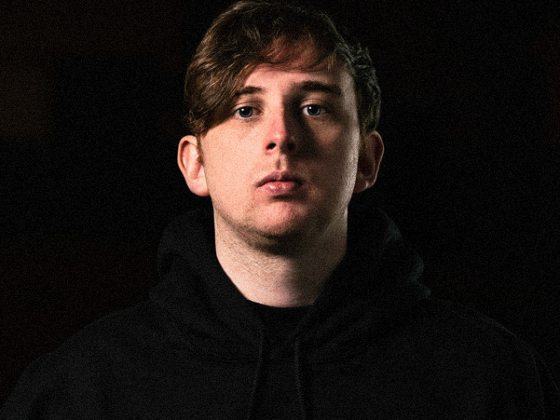 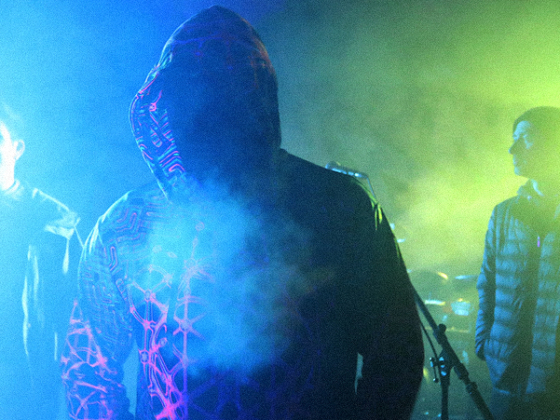