The Scottish duo, t e s t p r e s s, make their debut on Patrick  Topping's Imprint Trick with a massive EP entitled SMML. The release features three undeniable dancefloor bangers with "SMML", "turboshandy", and "heavy bad yin". The duo started 2020 by securing a year long residency at the world famous Sub Club in Glasgow. While the residency may have been cut short due to the pandemic, the grind has not stopped for the Scottish native producers. The two have recieved a tremendous amount of support from some of the most prominent in the industry including Skream, Kettama and Denis Sulta just to name a few.

"SMML" kicks off the EP with a bang. The track features a spoken word vocal sample intertwined with precision kicks, pitter-patter effect, and an addictive melody. This track, along with the rest of the EP, has been teased by some of the biggest names including label boss Patrick Topping who has been mixing this club tool into his set for over a year now. This grooving house record tastefully kicks off this jam-packed release.

Second on the release is "turboshandy". This track boasts a bouncy baseline mixed with lively synth stabs and heady pitched up vox.  Keeping up with tempo of the EP this 128 bpm club track packs a punch while still keeping the listeners grooving.

The duo closes out the EP with "heavy bad yin". The pulled out all the stops on this one, this acid infused banger features a rumbling cut that powers onwards courtesy of robust drums, swinging hats and a squelchy acid lead, with a soulful vocal intertwined. This really takes on the best for last approach, the addictive acid track is destined to climb the charts in the near future. 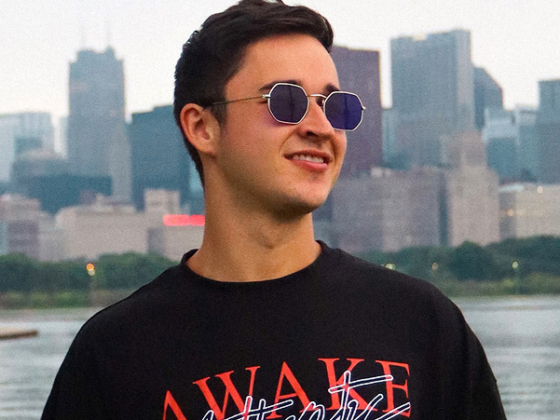 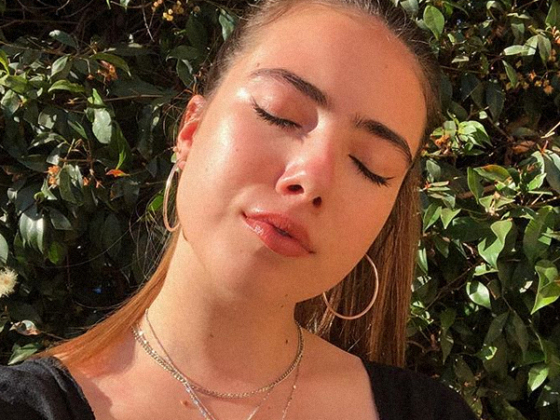 Dakota channels fun love on carefree new single "So What"