Following the success of his June release “Sign," acclaimed German artist and producer Marius Lauber, a.k.a. Roosevelt, has returned with new track “Echoes.” The groovy space disco offering boasts an expansive soundscape that merges layered vocals with a brilliantly vibrant musicality that teases a clever duality that begs listeners to dance along in time with the insistent rhythm while Lauber’s lyricism leans into fond nostalgia.

The track- written, produced and performed by Lauber- which boasts catchy, synth-tinged instrumentals and a wide narrative arc, is further elevated by cinematic visuals which juxtaposes bright pop of colours with a spacey strobe-lit disorientation.

With several well-received collaborations and stints as a renowned club DJ, Roosevelt’s penchant and skill for all forms of dance music was established early on in his career. On  “Echoes,” he takes it a step further with a layer of emotive songwriting that resonates as much as the euphoric yet hazy sonics do.

“Something I did on Echoes, which I haven’t done for quite a long time, was to have a musical and lyrical resolution as a second part of the track, that works as a reply to the beginning," Roosevelt said speaking of the richly layered, lush production. "While the first half is about being worried about never being able to forget a person that was important to you, the second half is about coming to terms with the fact that you’ve made these memories, knowing you can always slip into your memory to dive back into those feelings you once had.”

From the diverse sounds of his debut album Roosevelt to the confident tones of sophomore record Young Romance, Lauber has played effortlessly into the emotive and physical connect that dance music offers people. Now with the vibrant yet introspective warmth of his latest offering, he reveals a softer side of his dynamic musical abilities. 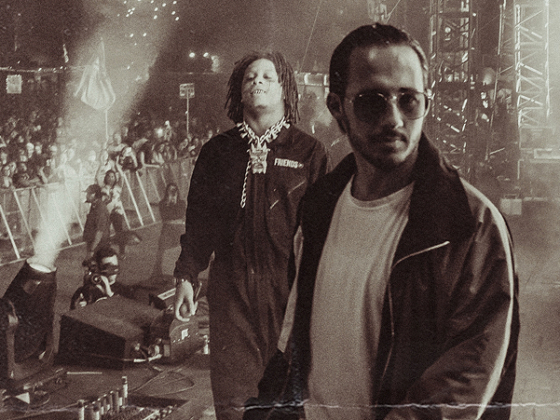 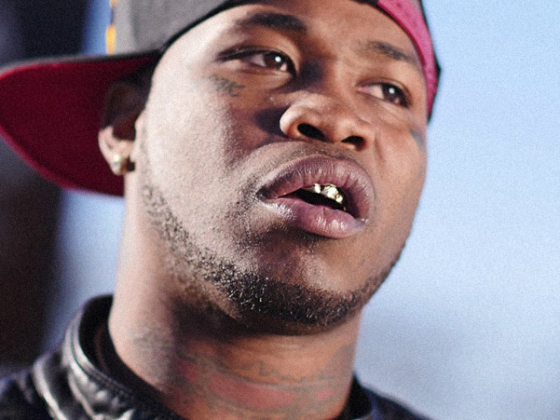