Fresh out of this year’s XXL 2020 Freshman Class, Atlanta rapper Mulatto released her latest mixtape, Queen of Da Souf. The project features her RIAA-certified gold hit, “Bitch from The Souf (Remix)” featuring fellow female rappers, Saweetie and Trina. With her classic grimy trap sound, Mulatto has asserted herself as a household name in the rap industry. Each song on Queen of Da Souf highlights the articulate “Dirty South” style of the rapper’s rhymes.

The single release of “Muwop” featuring Gucci Mane set the stage for the entire mixtape. Mulatto seamlessly twists Gucci’s 2006 hit, “Freaky Gurl” with a feminine flare. The single is a charismatic update to a hip-hop classic. For the third track on the project, the rapper teams up with City Girls for a laid-back sound on “In n Out.” While the lyrics are repetitive, each artists’ bars pack a punch with fast jabs and a structured rhyme scheme. One of the solo standout tracks, “He Say She Say” shows Mulatto’s stamina and intoxicating confidence. Her slight Southern drawl is prominent on “Look Back at It.” She raps, “Made another mil now I’m in another tax bracket, I let him hit it once and never call, that’s a bad habit.” Even with powerful features from Gucci Mane, City Girls, 42 Dugg, and 21 Savage, Mulatto shines on each bass heavy beat. Every verse on the project embodies her Atlanta influence, raw attitude, and independent demeanor.

Queen of Da Souf was released at a perfect time. Garnering over 151 million streams on Spotify and Apple Music, the rapper also made a cameo appearance in Cardi B’s record breaking “WAP” video. She is the first solo female rapper from Atlanta to achieve an RIAA-certified gold hit. The accolades continue to pour in for Mulatto and her career milestones as she positions herself as the reigning queen of the Atlanta rap scene. 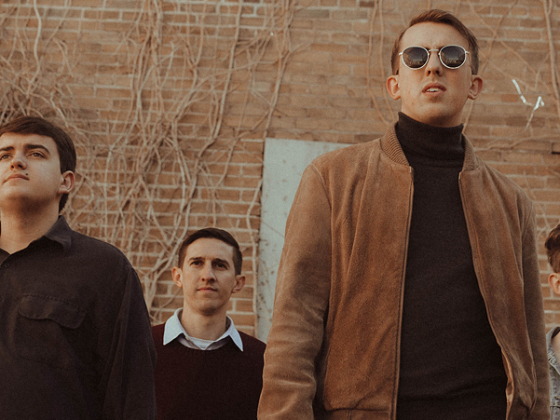 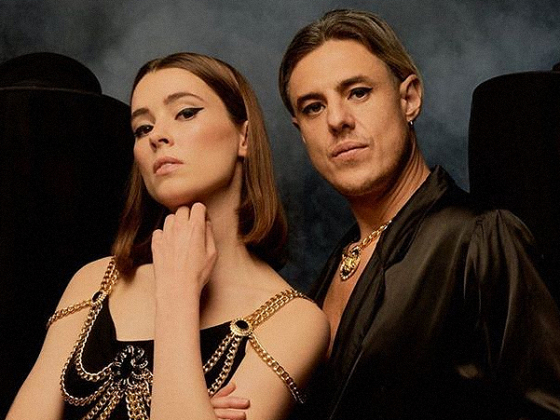