Portland based alt-rock group Les Gold have spent the last few months sending bits of songs back and forth and figuring out how to write remotely. From the great indoors, the four-piece crafted “Outside,” a simultaneously broody and head-bobbing ode to the mundanity of the pre-pandemic life we all took for granted. The song itself is a living breathing reference to COVID-19, with visceral imagery and clever symbolism that keep things tongue-in-cheek.

The first verse opens with a typical, gray Pacific Northwest Monday morning, but the band’s morning coffee and cigarette are suddenly interrupted by death and destruction just outside their window. Frontman Jenson Tuomi sings, “you were walking with a full clip, and a bag full of posies I noticed.” It’s a subtle nod to the black plague, before the chorus makes the allusion crystal clear with the line “Outside my window there’s a body in a bag.” By the end of the song, there is a sense of longing for the dreariness of pre-pandemic life.

The four piece also voices their frustration and loneliness with sounds and production techniques rather than explicitly saying so in the lyrics of the song. Togetherness is something we are all craving, and Les Gold’s use of unison clapping and collective singing over the chorus is a nod to the sense of togetherness that we all lack in the age of COVID-19.

Guitarist Tim Kaye is responsible for the mellow chord progression, reminiscent of the feeling of playing a guitar outside by a campfire. The vibe evokes togetherness, but also the looming and eerie forests of the Pacific Northwest and the uncertainties that lay beyond.

Their self-made genre “bummer fun” was coined by bassist Nick Wright. What is bummer fun? “It’s dark, melancholic, broody, which is kind of indicative of a lot of Portland bands that have come out of here, like the Shins, the Decemberists, Elliott Smith, people like that, but kind of mixing in the southern California, a little bit of the happiness and surf rock to it, things you can bop your head to a little bit more, “ explains Tuomi. “It’s like you’re upset but you’re having a good time with it somehow.”

When they aren’t working on their upcoming sophomore EP, the members of Les Gold are doing their best to have fun despite the state of the world. Drummer Cory Aboud reads and goes on runs when he’s not at the practice pad. Kaye has taken up gardening (he has planted tomatoes for now and pumpkins in anticipation of fall). Wright is expecting his first child, and that’s a wild ride in itself. Tuomi, normally an outgoing Leo with a love for traveling, has been quenching his wanderlust by ordering rare and foreign candies on the internet. 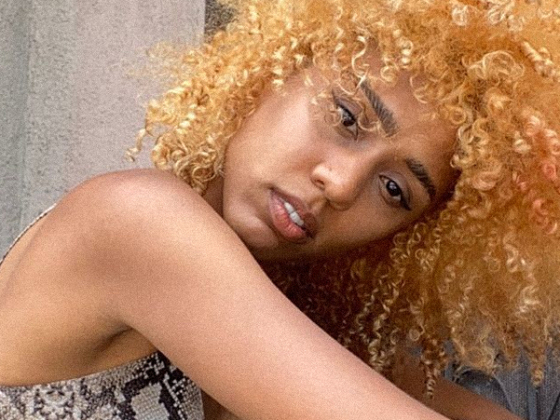 Fousheé offers solace when going off the "Deep End" [Video] 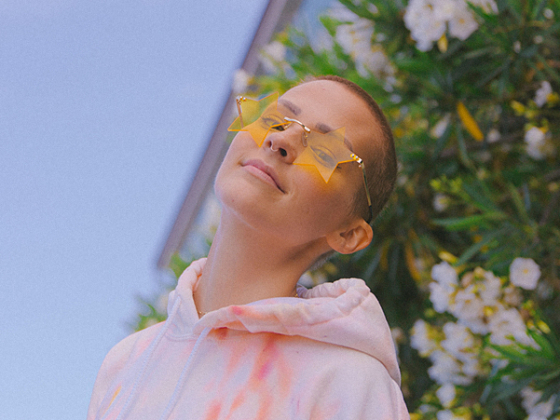 After a tumultuous year, Nightbirde finally declares "IT'S OK" in an electrifying follow-up to her debut