Dallas-bred rapper, Yella Beezy, dropped a new visual for his infectious single "Headlocc." The release of the music video is accompanied by the announcement of his new album Blank Checc—set to drop later this year via HITCO.

Produced by Monstah Beatz, Beezy keeps it raw on the trunk-banging cut. Teaming up with East Atlanta's own, Young Thug, "Headlocc" finds the two bouncing braggadocious and luxurious bars off of each other. Mixing three key piano progressions with a southern drawl, he puts the track in a chokehold with crisp verses. Keeping the energy high, the music video follows boxing prodigy through a tough fight with comic-book-style effects for an added touch. Of course, with a couple of pep talks from Thug, the underdog gains momentum and serves a knockout. No foreshadowing needed.

"Headlocc" is Yella Beezy's most recent single of the year. While prepping for the new album, he teamed up with Trapboy Freddy for the 12-track tape I'm My Brother's Keeper. The rap duo had joined forces for Beezy's "That's On Me (remix) a while back. Picking up where he left off, Blank Checc is set to be the sequel to his Billboard 200-charting project Baccend Beezy last year. 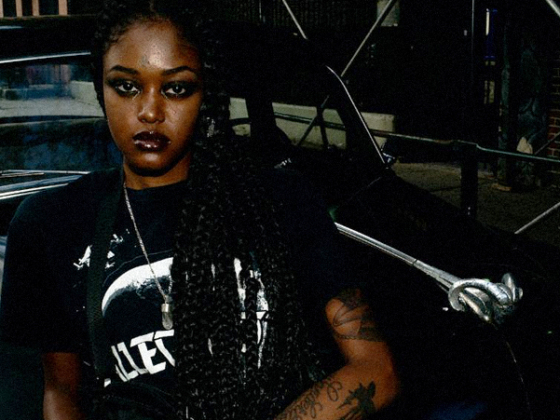 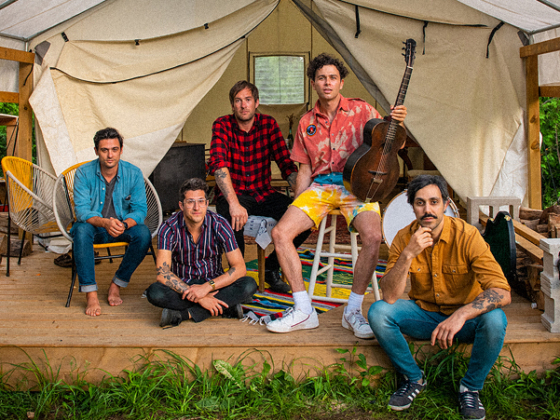