Running Touch is a creative superhero. The Australian artist has released a new single titled, “Signs” ahead of his forthcoming album. The alternative rock song comes alongside a live video, featuring band members of Ocean Grove, Northlane, and Crooked Colours. Listeners who are familiar with his music will be surprised by the rock-infused sound on “Signs,” starkly different to his more electronic heavy production. However, this is only a sample of the creative dexterity of a producer who isn’t scared to explore.

The single arrives with as the first installment of the Post-Modern Collective Sessions, a series of instrument-focused videos that will be launched during phases of the Aussie’s forthcoming album promotion. On the percussion-heavy song, he reflects about the signs he ignored in a failed relationship with an ex. In the chorus, he sings, “No, I know you’re ready to go, I threw away the signs.”

The video for “Signs,” is the first of the collection, and features Ocean Grove’s Sam Bassal, Northlane’s Nic Pettersen and Crooked Colours’ Lampy. It brings together some of Running Touch’s closest friends and collaborators in the process. With the collective, he hopes to create a sense of community amongst like-minded musicians.

The new single marks the beginning of a new era for Running Touch, and gives him the opportunity to refocus on the art that drives his passion for creation. 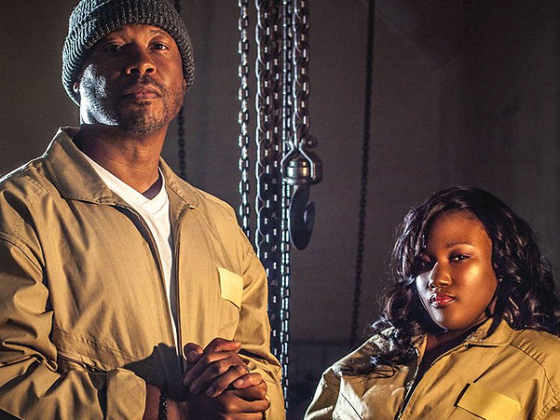 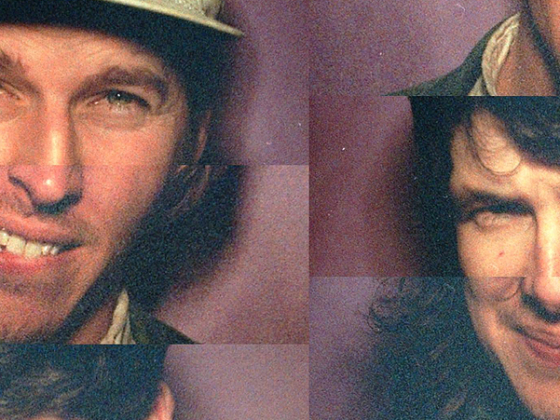