As his name might suggest, LAN Party's music is very much born from the colorful and borderless expanse of the internet. Far from your typical bedroom producer, the Chicago-based producer, songwriter, and artist's output is a spellbinding homogeny of futuristic pop, palpable downtempo moods, and glitched out, textured rhythms.

With a humble handful of tracks to his name thus far, his debut EP, PLUR, not only provides an irreverent introduction to him as an artist but also forecasts a dazzlingly bright future for his distinctly unique productions.

Speaking to the EP in an email statement, he shares that, "Inspiration for this EP began with a mantra I stumbled across looking through old 90's rave zines. Peace Love Unity Respect (often abbreviated as PLUR) is the code by which all rave kids are expected to live. I admired the simplicity of the sentiment and wanted to apply it to a different musical context, resulting in this project. Four songs, representing each concept and the experiences that have helped me to understand them."

Kicking off with the title track, "PLUR," LAN Party takes his time in easing you into the vividly colourful world that he's meticulously crafted throughout the project. Softly jittering textures float in the harmonious atmosphere, applying great depth to the melancholically ruminating vocal lines as they synergistically build towards the palpable rhythm-led crescendo.

Lead up single "Glossy1s" follows, maintaining that all-consuming atmosphere, which provides ample space for the icy falsetto of the introduction to send shivers down your spine. The track then unfurls in an atypical, trip-hop leaning mesmeric soundscape that coalesces around a bone-rattling 808. This seamlessly transitions into the standout from the EP, "K33PSake," a collaboration with Chase Alex. Fully leaning into the deeply atmospheric haze that his sound garners so effortlessly, it carries an almost cinematic quality that wouldn't sound out of place soundtracking a kitsch sci-fi love story.

The EP closes much as it began with "4UBOY," a slow-burning, melody-led cohesion of textures that leaves you reaching for the replay button. 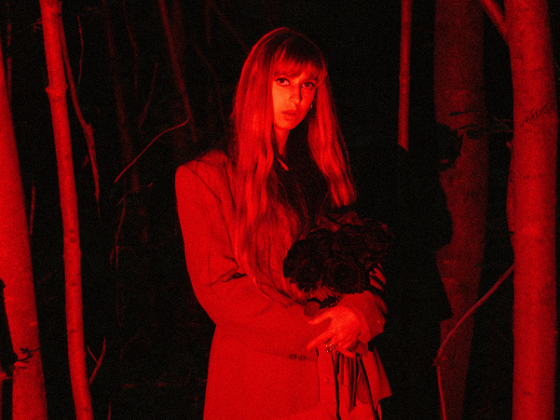 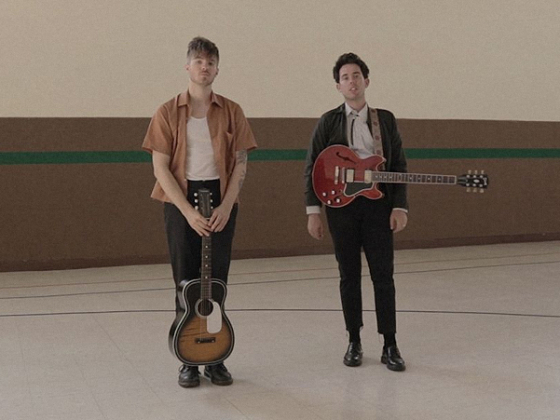