Every once in awhile, you come across an artist or project that sounds out of place in time, in the best kind of way. The LA and Nashville-based duo of Adam Carpenter and Jason Bennett, or Baseball Game, have just that with their truly standout, self-titled debut EP. A harmonious blend of sun-drenched '70s rock, left-of-centre indie and predominantly, truly stellar songwriting.

With much of the EP released throughout the year, the final piece of the Baseball Game puzzle comes in the form of the title track and resplendent opening salvo. Kicking straight into the simple yet effective rhythm, it propels the compelling, melodious narrative into the sky before it unfurls into a chorus that can only be described as an understatedly stratospheric, mesmerising wall of sound.

As Baseball Game take you on this fifteen-minute aural journey, read along below to discover the motivations and stories behind each track.

“Baseball Game” is a song about finding yourself in a place you don’t belong in. The angsty feel of the track came from a progression Jason played on a low tuned guitar that set the tone of the song and the project itself. Which is why we decided on calling the project Baseball Game. The aggressive feel, in some ways, matches with how the song was written. We took it on with a negative nostalgic perspective, looking at the moments in our lives we felt were unsettling and unfulfilling.

“Woman” happened from a demo we made last spring. We sat on it for a few months and when we worked on it next, it just made sense to us and was very easy to write. When we worked on it again, we had a youtube playlist playing through random videos of people dancing to slow disco from the 70s. Not listening to anything else, but just watching the visual aesthetic put our heads in the same space for inspiration. We wanted the song musically to feel like we were in a trance, the same way we felt watching the disco videos without sound haha. Lyrically it ties into the other few songs but with more of a present-day perspective on a relationship. It talks about being infatuated with another person that you’re either in a relationship with or possibly pursuing one. Another take on it would be trying to fill an empty gap and finding a source of excitement/happiness for a moment in time when you haven’t felt it. Doesn’t necessarily mean we’re talking only of a relational idea, could be anything that acts as a distraction that you don’t mind being distracted by.

“Feelings” was the first song we wrote as a “band.” At the time, we felt attached and connected to the idea of feeling sympathy for someone you love or know who struggles with depression or anxiety. The idea that feelings can be contagious, even if you're not the one experiencing it first hand. The music started with a simple synth patch and pulsating drum synth that gave the song a certain movement we could sit in. We built all the other sounds from scratch on synths and sampling instruments, such as the saxophone.

This song started off as a conversation about almost losing someone and also remembering a time when we’ve lost someone. It’s about how much people’s presence adds to who we are and when those people are no longer around how much we change without them. This song takes place a couple months after losing someone and wondering what it would be like to see them again. It all started on guitar when Jason played the progression and as soon as he played the diminished chord, it felt like a baseball game song. The lyrics came to us very quickly as we put words to the feeling we both understood. We wanted the vocal to sound fragile and distorted, but have a pretty melody to symbolize how even though something isn’t ideal it can still turn out wonderful. Being willing to make uncommon choices with our production has made the process even more meaningful. 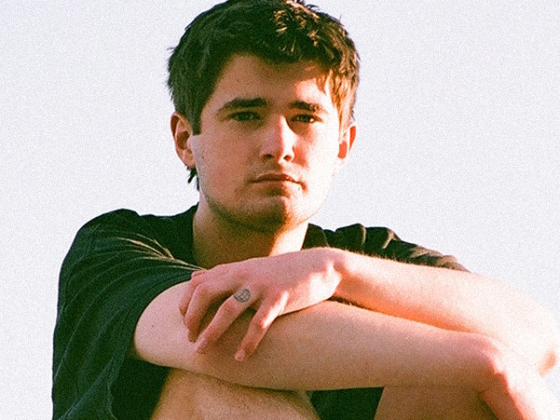 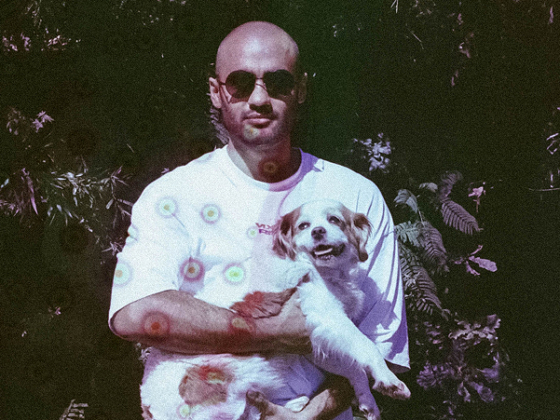