Atlanta-based rapper, Rubi Rose, keeps the momentum going with her new visual for "He In His Feelings." Released back in July, the multi-talented artist garnered over 1 million streams in just ten days. Now returning with a new music video, it's safe to say, City Girls are up.

Produced by JayUncut, "He In His Feelings", has Rose stepping deep into her bag over Spanish-style guitars and trap-inspired 808s. Draped in all black, the video opens up with her posted in front of Narco-influenced scenery while bodyguards donned with AK-47s stand behind her. Serving black widow looks, the camera bounces in between sexy, slow-motion scenes of Rose while she delivers braggadocious bars. Maintaining vintage cinematography, the video follows Rose through antiquated rooms layered with distorted, black and white visual effects. Accompanying provocative and empowering lyrics with alluring visuals, "He In His Feelings" is just what we need.

From video vixen to rapping, Rubi Rose isn't limiting herself to one niche. With co-signs from Cardi B and her recent surprise cameo in the "WAP" music video, Rose is putting all of her talents at the forefront.  Dropping infectious tracks like "Hit Yo Dance" and the well-received "Big Mouth", she doesn't plan on stopping any time soon. Ahead of her new single, she is gearing up for debut project set to release later this fall. 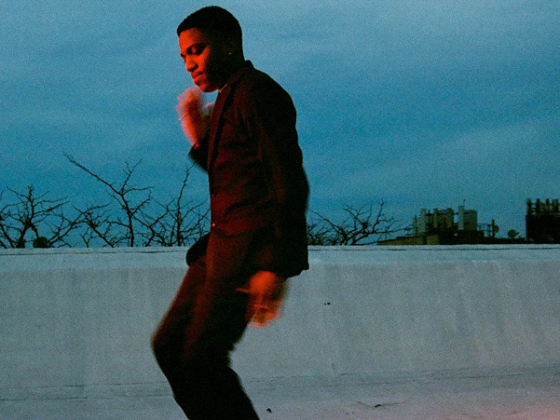 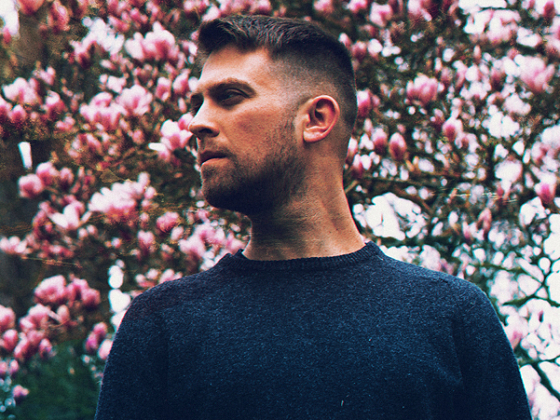 Mont Duamel looks to "Find Myself" on debut single