Robert Babicz returns with "Herz", an energetic new addition to his expanding rolodex of underground dance. The artistically-inclined Polish dance talent has had his finger on the pulse over a career spanning 2 decades, showcasing dynamically versatile releases ranging the gamut from house, minimal, acid house, and techno.

The nearly six-minute endeavor begins with subtle hints of cinematic instrumentation, eventually making way for a stimulating string build up and unfolding a plunging, driving bass line.  "Herz" is smooth, striking and intelligently composed – exploring a diverse, yet cohesive assortment of sound profiles that are tied together beautifully with the songs persistent symphonic elements. Babicz' new release truly shimmers, uplifting in nature and fueled by palpably raw emotion and soul. Complimenting the video's celestial atmosphere, a visual companion is now available as well with the video below.

"Herz" directly follows the 5-track Dirtcuts F, the third and final part of his Dirtcut EP series from the tail end of June, as well as his remix of Philipp Ort’s "Humans Like Us", released in the same month.  Through building his foundation in the European dance space and working as an audio designer for major corporations, Robert Babicz has proven himself accomplished musician, having released a number of albums, EPs, and singles on labels like Bedrock, INTEC, Bang Bang and Kompakt over the last twenty-plus years. In the interim he also founded his own record label, Babiczstyle, where he continues to refine his creative vision across his catalogue. His robust live performances, in which he never formally DJs, are otherworldly, cathartic experiences in which the electronic music innovator becomes the composer of a live symphonic experience for the dance floor.

As his twelfth original production of the new decade, "Herz" serves as one of the producer’s more compelling, emotive tracks so far in 2020. A master lesson in crafting organically beautiful, atmospheric house, Babicz’ latest is another welcomed addition to his already well-established back-catalogue, and is a prime sonic treat for dance music aficionados across the globe.

Out now on his Babiczstyle imprint, "Herz" demonstrates Babicz' range in fine form and is available to listen and purchase on Spotify and Beatport. 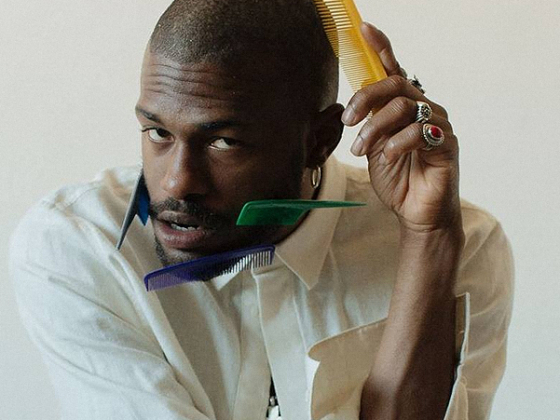 Duckwrth and KIAN go for something soulful and "Quick" 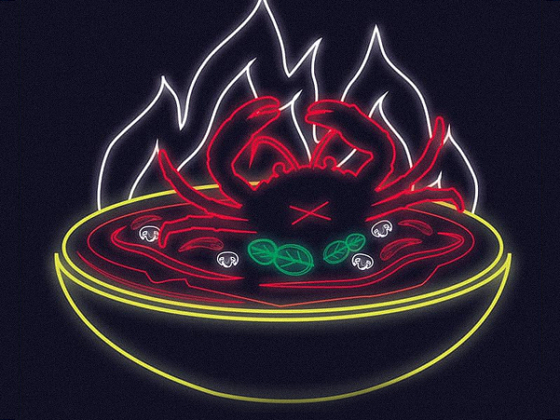